A New Series of Live Casino Tournaments at Betsson Is Waiting for You!

It’s never enough of Live Casino tournaments, and Betsson knows that! The operator has made sure you get to play your favourite Live Dealers game for a chance to win an excellent prize!

Home » Recent Posts » A New Series of Live Casino Tournaments at Betsson Is Waiting for You!
Casinos
by Anette
2 years ago 0 460 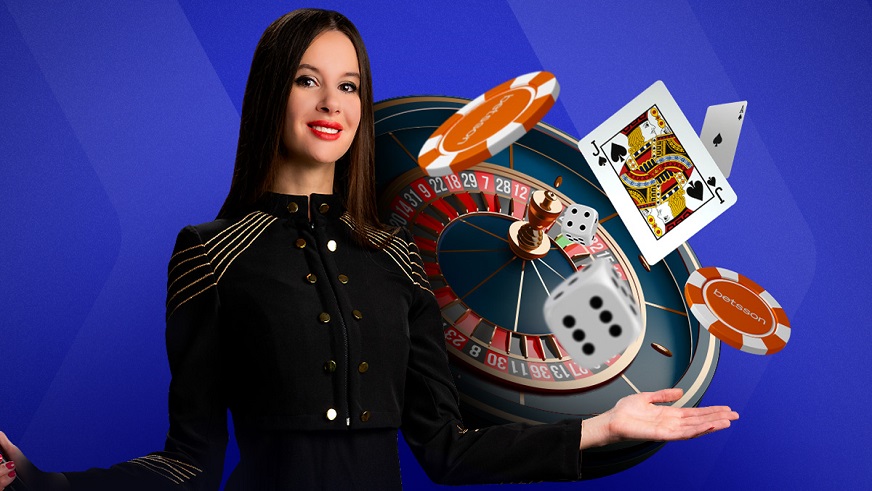 It’s never enough of Live Casino tournaments, and Betsson knows that! The operator has made sure you get to play your favourite Live Dealers game for a chance to win an excellent prize!

If you join today, you’ll still have the chance to catch the tournament that lasts until the 14th of April, and then, you have four more to participate in! Stay with us to learn what you need to do!

The tournaments that are running at Betsson Casino each month need no introduction. You already know about them, you’ve already participated in similar ones. The rules are pretty straightforward: you join the casino, you place a minimum bet of €0.20 on the select games and you collect points based on your net win or single highest win.

Finally, you have the most exciting tournament, which will start on the 30th of April (12:00) but will last the longest, until the 20th of May (12:00). The total prize pool for this tournament is €25,000! You need to play select Live Dealers games to get a prize based on your net win.

About the Specific Tournament Rules

Since each tournament arrives with its own specific rules, the first thing you need to do after you log in on your Betsson Casino player account is opt-in to the tournament you wish to participate in. Click on the trophy icon at the bottom of any of the respective eligible games. As you will see, any specific rules about the respective tournaments, breakdown of prizes, and leaderboard ranking would be displayed within the eligible Live Casino tournament games.

You will instantly be awarded a prize after the tournament ends if you’ve found yourself on top of the respective leaderboards. Each tournament is free for you to participate in and the prizes are in real cash, therefore, free of any playthrough requirements or withdrawal limits.