Authentic Gaming, the leading Live Casino software developer, has expanded its footprint into the Spanish market and is now offering its Live Dealers games to leading operators within the region. 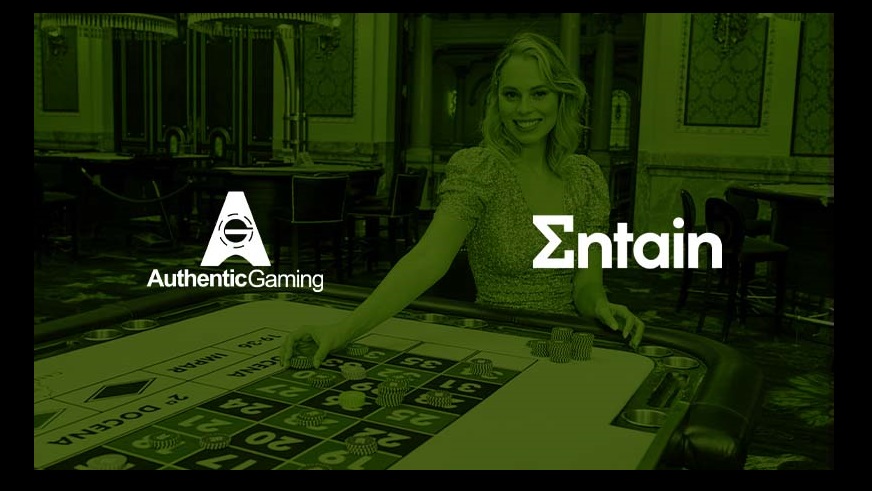 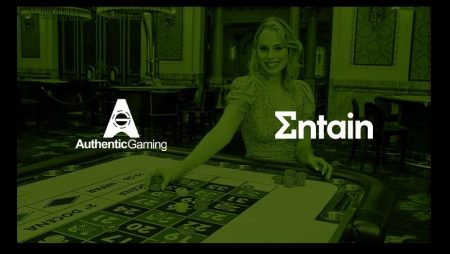 Authentic Gaming, the leading Live Casino software developer, has expanded its footprint into the Spanish market and is now offering its Live Dealers games to leading operators within the region.

The developer announced the news a few weeks back, and a few days later, has confirmed that its games already went live with Entain.

Expanding its global footprint, Authentic Gaming has announced that it is now officially offering its Live Casino games to both newly incorporated and long-established operators within the Spanish market.

A few weeks back, the developer has entered the market, and several tier 1 operators have already launched its Live Dealers content, Entain being among the first, but more others are set to sign in the coming months. Entain’s PokerCasino, PartyCasino and Bwin are already offering Authentic Gaming’s Live Casino games exclusively for a limited time.

Thanks to its existing client base, the developer has managed to use the “hit the ground running” strategy and through its global integrations and relationships, has instantly launched its content in the market.

Five-wheel installations have already been launched in the prestigious Gran Via Casino, in Madrid, which Authentic Gaming already offers on its online site iJuego.es del Casino Gran Via. This makes the developer a significant provider in Spain since the number of wheels is the most any Live Casino provider has live in the country. Three sub-categories of classic roulette will be offered here, including Authentic Roulette, Auto Roulette and Roulette Studio.

The innovative Gran Via Madrid Ruleta en Vivo is available now. This game gives users from both land-based and online environments the chance to play with each other at the same time, which significantly broadens its appeal and player acquisition opportunities for operators using the Gran Via casino brand and the integrity of a land-based table managed by real pit bosses and croupiers.

As you would assume, this expansion to Spain is part of Authentic Gaming’s wider strategy to enter as many regulated jurisdictions as possible and provide operators with the widest variety of entertaining and original Live Casino products as the vertical continues to go from strength to strength in the region. In fact, the Spanish market expands at pace, recording an amazing growth of 43% year on year from 2018 to 2020 and has no signs of slowing down.

What Does the Developer Say About the Launch?

Magdalena Podhorska-Okolow, Authentic Gaming’s CCO, said that the expansion in the Spanish market was a significant time and strategic move for the developer. Its debut in the country has allowed Authentic Gaming’s operator partners to launch its content in another yet regulated jurisdiction and would undoubtedly open the doors for new operators to add a wide range of roulette games to their players.

Podhorska-Okolow closed her statement adding that Authentic Gaming’s current offering in Spain was unique and innovative in the sector, meaning they would be able to partner with the very best operators and these operators could offer an unrivalled experience to their players.