A new name on the block, BETER Live, has chosen well when it comes to getting its name heard and games available all over the place, by partnering with aggregator SoftGamings. 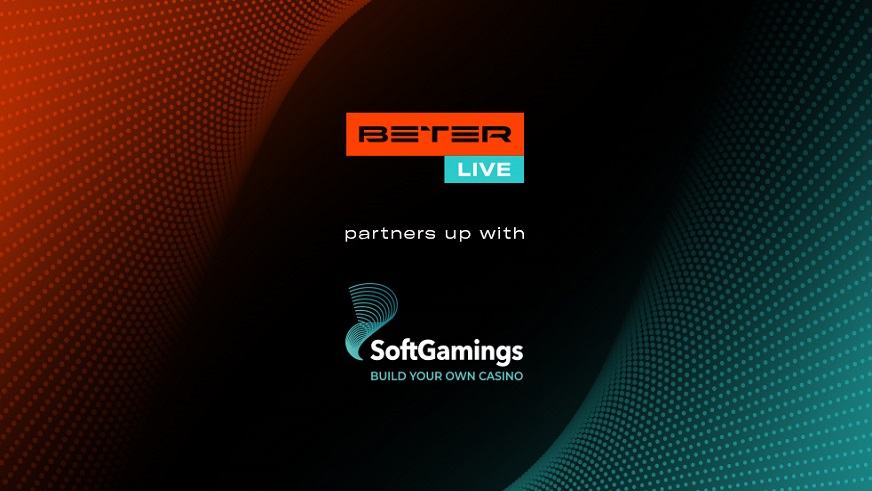 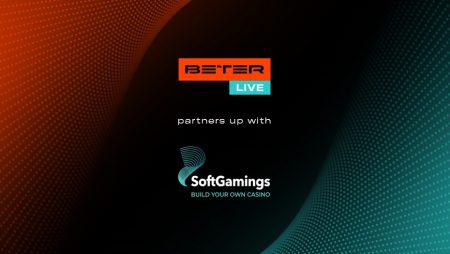 A new name on the block, BETER Live, has chosen well when it comes to getting its name heard and games available all over the place, by partnering with aggregator SoftGamings.

The Live Casino provider has announced the partnership almost a week ago, and its exciting games are already available across SoftGamings’ operators.

BETER Live and SoftGamings to Conquer the Live Casino Scene

BETER Live is a fairly new Live Casino provider, which appeared on the scene not so long ago. It has already created several exciting Live Dealers titles, but it is yet to get its name recognized all over the industry. Of course, one of the most complex tasks for a new developer is getting the visibility of its games, therefore, partnering with a well-reputed platform provider is essential. And it looks like BETER Live chose well! Its games are now integrated by SoftGamings’ operators.

As the developer’s CRO, Yori Arami, explained regarding the studio’s visions for developing the iGaming market, BETER Live and SoftGamings were on the same page. The two partners actively encourage the use of new solutions and tools, to improve their offering. Partnering with such a huge game aggregator will certainly help the studio increase the reach of its offering and provide one-of-a-kind content to the Latin American, European and CIS markets.

If you don’t know by now, BETER Live has managed to launch several stylish Live Dealers games from cutting-edge studios, to suit all players’ tastes, so you can try out its Baccarat, Andar Bahar, Sic Bo and the blackjack title, whose launch we shared with you some time ago, Gravity Blackjack, which offers the most engaging Multipliers.

If you haven’t tried them already, now, with this new partnership deal, you’ll get the chance to, provided you’re a player at one of SoftGamings’ operator partners. The aggregator has many operators under its wing, therefore, if you’re interested in trying BETER Live’s titles, make sure you create your account with one of these operators. Trust us, what the developer has produced so far is extremely engaging, so you won’t regret trying its games. Especially if a blackjack fan, because Gravity Blackjack is really something.

What did the Two Partners State?

Talking about the new partnership, BETER Live’s Director, Anna Vikmane, said that they were all very excited to have started working with the aggregator, as they knew SoftGamings would be able to get the best out of the studio’s library. What’s more, Vikmane added, their cooperation would undoubtedly help them strengthen and raise awareness of the brand, whereas the aggregator’s partners would appreciate the quality content offered in their Live Dealers games.

SoftGaming’s Anna Lalina, Head of Partnerships, said that they were always enthusiastic about fresh offerings and innovations in the iGaming industry, and were excited about the new partnership with the developer. Lalina further explained that they could offer BETER Live plenty of opportunities to enhance its reputation, while its content would give SoftGamings’ operators new profitable results. Finally, Lalina closed her statement by saying that she hoped SoftGaming’s collaboration with BETER Live would be long and fruitful.