TVBET is not a household name for live casino players. They stand out because they offer many exciting releases we do not see anywhere else. That approach has earned TVBET a loyal audience that always looks forward to the next game by this developer. We have seen many releases launch over the years. Some traditional, others completely out of left field! 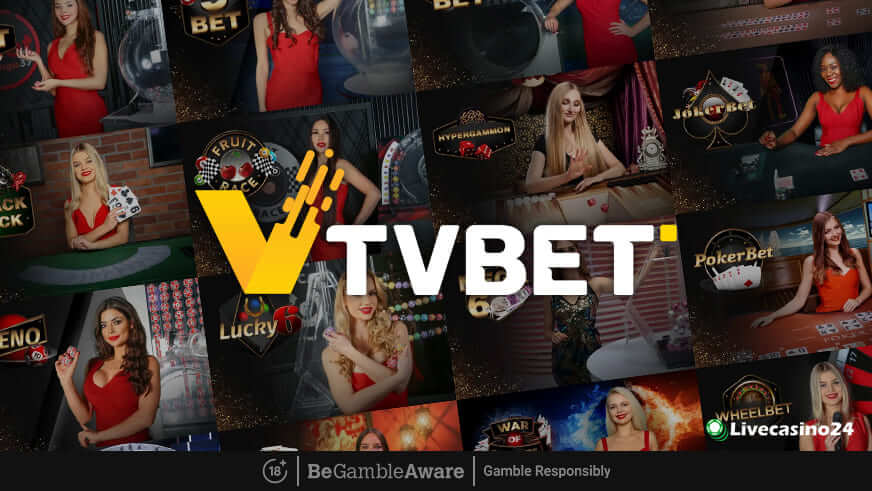 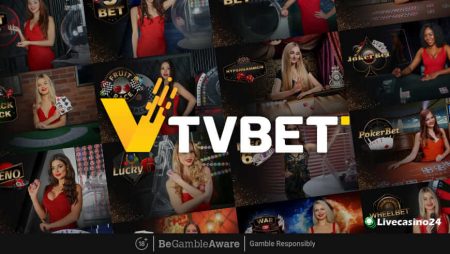 Today, we will look at the best TVBET Live Casino Games available to players. Read on to learn more about this developer and their unorthodox games!

War of Elements will seem familiar to experienced live dealer players. After all, the basic concept is nearly identical to Dragon Tiger! The host draws two cards from a fifty-two-card deck. The two cards do not get dealt at the same time. The host draws the player card first, then the dealer card after some time.

Why approach things this way? TVBET uses a different betting system than traditional live dealer games. Their wagers work similar to sports bets, with shifting odds depending on how likely a stake is to win.

Players can bet on the outcome of the round, with the player or dealer hand winning. However, we can also place many additional bets. What symbol will the drawn card be? Will the player’s next card be a specific number, or will it be over or under that value? Finally, bets allow us to predict if the player or dealer card will be red or black.

The game may also feature jackpots, though whether these are active depends on the online casino you are playing in.

Fans of Backgammon will find Hypergammon to be right up their alley. TVBET brings back this ancient game, allowing players to observe the action and wager on what is happening. The two sides use white and black checkers, rolling dice and moving said checkers according to the rules. We do not need to worry about making any moves ourselves. We place the bets and watch the host take care of the action.

The easiest option to bet on is whether the white or black checkers will win the round. We can also bet if the game will roll a double or if the dice will roll a specific number. Players can also predict what the dice will display. Will the die be even or odd? Will their sum be even or odd? You can try to predict what number the total dice sum will add up to. If that is too difficult, you can try and indicate if they will be over or under a specific value.

Spin2Wheels is the latest addition to TVBET’s game library. Their idea is to take games like Playtech’s Live Spin a Win to the next level. Sure, one lucky wheel is lots of fun. So what happens if we have two wheels spinning simultaneously every round?

Every round, the two wheels spin in opposite directions automatically. They stop and display the result, with the host announcing the results of each round. Players can bet on one number, a range of numbers, the colour of the number, or if the number is odd or even. Multiplier and Double Chance betting allow you to combine bets on both wheels for even better rewards.

It takes a bit of time to get used to the rules of Spin2Wheels. However, it is an incredibly engaging title once you get the hang of it!

Another fun addition is FruitRace, which combines lotteries and fruit machines into an exciting combination. The game uses ten lottery balls. That includes three red balls with cherries, three yellow balls with lemons, and three blue balls with plums. We also have a single orange ball with the number seven.

When the round begins, the game leaves the balls to spin in the machine. After that, the game collects the balls and places them adjacent to the visible symbols. Each ball that matches the character on the left increases your potential win. You need at least four balls to match to win anything.

There is plenty of fun to be had playing TVBET games. It is not a developer we often get to play, so we appreciated a chance to enjoy their greatest titles. The livecasino24.com team wholeheartedly recommends checking this provider out!