Live casino games are an experience. That is their standout trait when compared to what came before. They could offer something that felt closer to the real world casino experience. No longer were the results on your screens caused by ones and zeroes. A real dealer spun a real roulette wheel to get you those results. Live dealer games started this way and grew into the monolith we see today. 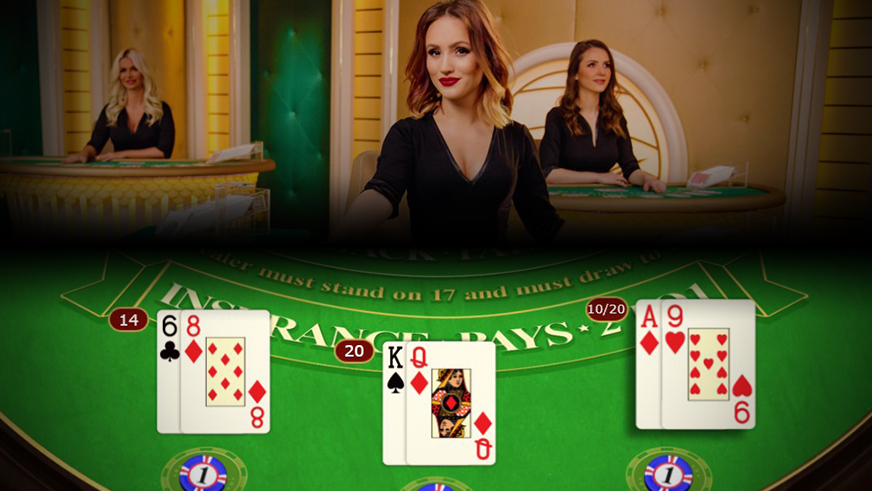 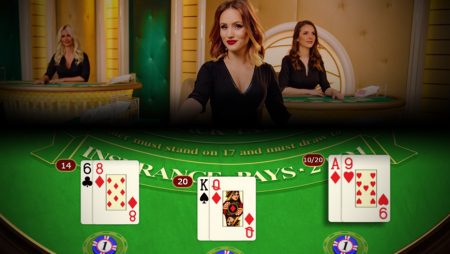 This may be the simplest explanation of what makes these two casino game types different. However, we feel that it leaves out far too many details. That is why we will look into this subject with a fine-tooth comb! We will analyse all the differences between the two and draw their upsides and downsides. Will one win out over the other, or will it end up being a tie?

Online casinos had started appearing in the mid to late nineties. Developers like Microgaming, NetEnt and several others took the first steps to allow players to bet from home. Back then, our home computers were not nearly as powerful as they are today. We would wager that the phone in your pocket probably has higher specs than computers of that time!

As such, classic casino games could not put you in front of a real dealer. Instead, they won you over with the promise of convenience. In a real world casino, you had to wait for your turn. Online, you could just open your favourite game, and it was ready for you. Additionally, bet timers did not limit you. Since it was you against the computer, there was no need to rush.

Classic casino games looked primitive at first. However, as hardware became better, so did the graphics and animations. With every passing year, new and better-looking releases were launched. However, both convenience and cool visuals did not appease some players. They wanted an experience closer to the real thing. They got what they wanted soon, in the form of live dealer games.

Companies have experimented with this concept long before customers got their hands on it. However, the first company to make it work was Evolution. They opened a dedicated studio, decorated it to make it look and feel like the real thing. All the action was happening on actual tables and with real dealers handling the cards. Thanks to the use of high-quality cameras, players felt like they were in a real casino.

Not completely, of course. However, it was much more realistic than anything that classic casino games could offer. Playing roulette feels more engaging when you can talk to other players and the dealer. That sense of engagement was enough to many to give up on the conveniences classic casino games offered. Although that barrier is also slowly disappearing if Evolution’s Instant Roulette is any indication.

Immersion was one part of what made live dealer games so popular. Another came from punters who were sceptical of the random number generator. Seeing the results appear because of an actual wheel spin made it far easier to accept them. Even now, you have casino members who believe RNG-powered games will cheat them. It may sound silly, but it played a factor in live casino releases growing!

Which One Should You Pick?

However, RNG-powered games have yet to catch up with live dealer titles when it comes to their strengths. They are still mostly isolated experiences and lack the human element live casino releases offer. As such, making a choice can be quite difficult. That said, let us let you in on a little secret.

You do not need to pick either option. Both have their strengths and weaknesses. The advice of livecasino24.com staff is simple: play a bit of each! It gives you the best experience possible. Both sides have amazing games, and you will be missing out by sticking to just one.