Evolution Continues Its Expansion in Canada, Striking Deals with CBN and AGLC

In just one day, Evolution has announced two new deals with Canadian companies, continuing its expansion on the market. The developer has partnered with CBN and AGLC.

Home » Recent Posts » Evolution Continues Its Expansion in Canada, Striking Deals with CBN and AGLC
Casinos
by Anette
2 years ago 0 513 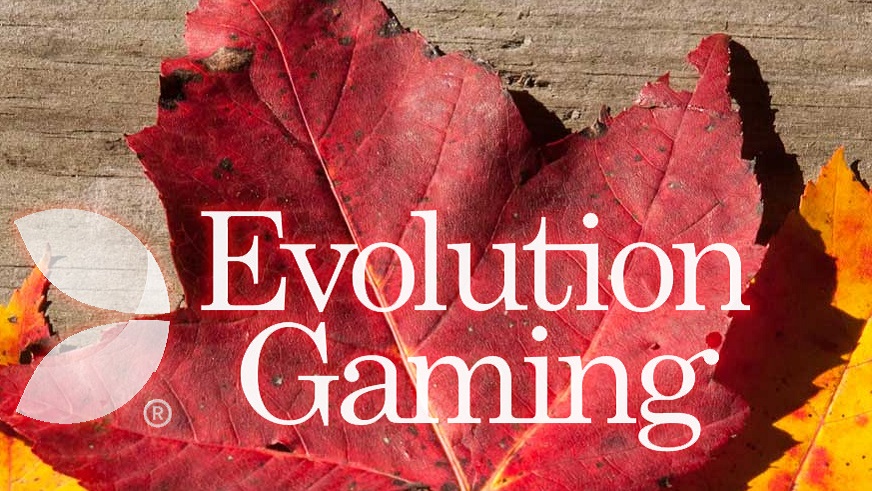 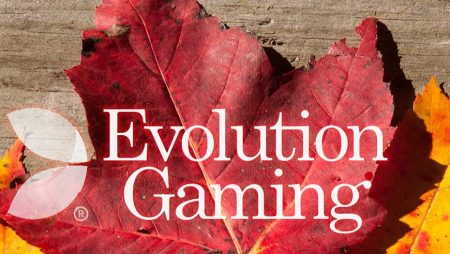 Evolution Partners with CBN and AGLC for Canadian Expansion

Evolution announced on the 16th of March that it has made two deals in Canada. It has been selected by CBN to deliver Live Casino services as part of a major improvement to national lotteries run by CBN globally. CBN-operated or supported lotteries will now feature the developer’s Live Casino games as part of the new digital offering in each jurisdiction subject to local regulations. With the deal, lottery players in each country will be allowed to play a mix of online Live Casino games on their desktop, tablet and mobile devices.

Each of the countries with CBN lottery will be able to choose from the developer’s full portfolio of award-winning, wide-ranging Live Dealer games such as its First Person RNG-based games, Lightning Roulette, Mega Ball and Crazy time, to name a few.

When it comes to the second deal, AGLC has gone live with the developer’s Live Casino products, precisely with six state-of-the-art games including Ultimate Texas Hold’em, Infinite Blackjack, Roulette and Baccarat. More games by the developer will be added to the offering in the months ahead. The games are already available on the website PlayAlberta.ca, which is an online gambling site available to all players from Alberta aged 18 or older and physically located within the borders of the province.

As a Crown commercial enterprise and agency responsible for the gaming, liquor and cannabis industries in the province, AGLC ensures that the money played remains in Alberta, as part of responsible gambling rules. All revenue generated through the website goes directly back to the General Revenue Fund of the Government of Alberta to support valued services and programmes that Albertans rely on every day. In 2019-2020, AGLC generated more than $1.4 billion in net gaming income for that fund. AGLC is the third Government-run lottery in Canada to go live with the developer’s games portfolio, following the successful launches of BCLC and Loto-Quebec.

Statements on the Two New Partnerships

CBN’s CFO and President for Lottery Systems Craig Bascombe said that they were really pleased to be working with the market leader in Live Casino. Given the developer’s record in North America and Europe but also its solutions for the Canadian lotteries, Bascombe said that Evolution was the natural choice for the project. They felt sure that the developer’s rich and varied mix of entertainment-style and online casino games would be very popular with CBN’s millions of lottery players.

Evolution’s Regional Territory Manager Kfir Kugler commented that they were very proud to have been selected by CBN for the exciting, multi-country project that would take its games to players in new markets.

About the deal with AGLC, Evolution’s Commercial Director Jeff Millar said that the launch was another proud moment for the developer in the roll-out of its services in Canada. Millar said they were committed to delivering enhanced online gaming choice and entertainment for Albertans in the most thrilling way possible with Evolution’s world-leading games portfolio.