In previous articles, when we found out about Evolution’s roadmap of game releases, we mentioned that Fan Tan would be released this year, and the day has finally come. 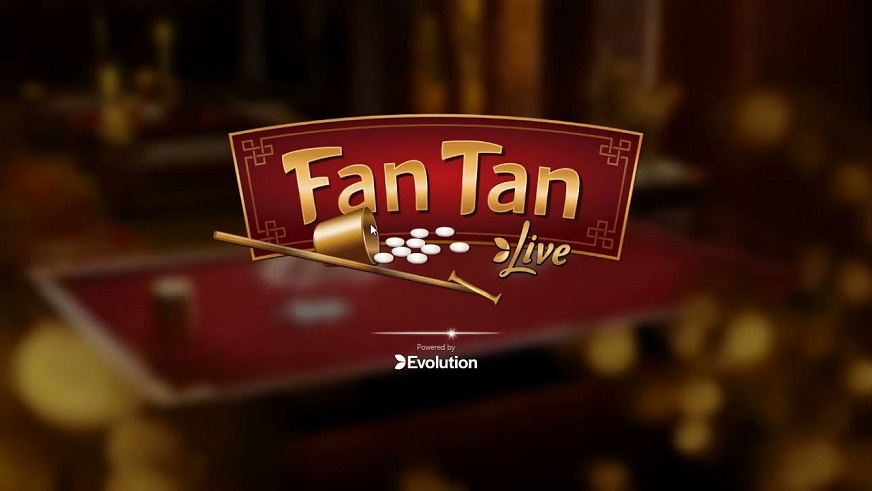 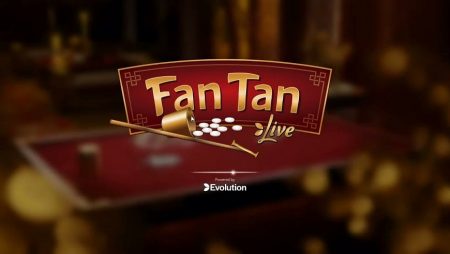 In previous articles, when we found out about Evolution’s roadmap of game releases, we mentioned that Fan Tan would be released this year, and the day has finally come.

On the 15th of September, the developer announced that officially, Fan Tan has gone live across all of its operator partners. The Asian bead game of chance is finally available to players from all across the globe, across all Evolution-powered online casinos. Let’s see what the developer had to say about it.

There’s no secret that Evolution always strives to stay at the forefront of innovation and excitement, and finds games played all across the world to turn them into top-notch Live Casino games. There are so many games launched by the developer that represent different cultures and are even available in different languages, to cater to the targeted group of players. And, it is no secret that whenever we hear rumours about a new game arriving from the studio, we immediately do everything we can to get more info on it. That’s how two months ago, we had early info on how to play Fan Tan and how the game would look like. But today, we are sharing with you the news that the game has finally gone live across all Evolution-powered casinos, and officially, you’ll be able to try it out in whichever casino you’ve joined that offers games by the leading Live Casino games developer. Ready to try out this new exciting game? Stay with us first to learn what we know about it so far.

Evolution announced on the 15th of September that the ancient Asian game of chance has been finally launched. Fan Tan, as the developer described it in the statement, is set in a stunning studio, and based on the repeated division of beads.

We’ve covered most of the game’s features and design in our previous post, from two months ago, but in short, these beads, covered by a glass dome initially, are separated by the dealer using a metal cup during the betting time. All of the randomly selected beads are then sorted by the dealer into lines of four, this time using a special stick. The final bead stays and all the other beads are placed in a line at the centre of the betting table. Your goal would be to predict the exact number of the remaining beads.

What Evolution Had to Say About the New Game?

In the official statement released on the 15th of September, Evolution’s Chief Product Officer, Todd Haushalter, said about the game that was a largely forgotten, ancient Asian game, but the studio wanted to pay it respect with Fan Tan’s modern and fresh Live Dealers version.

Haushalter added that with Live Fan Tan’s launch, the developer wanted to introduce the game to a whole new generation of players, as it was an incredible way to entertain players who enjoyed baccarat when looking for an alternative to their favourite game.