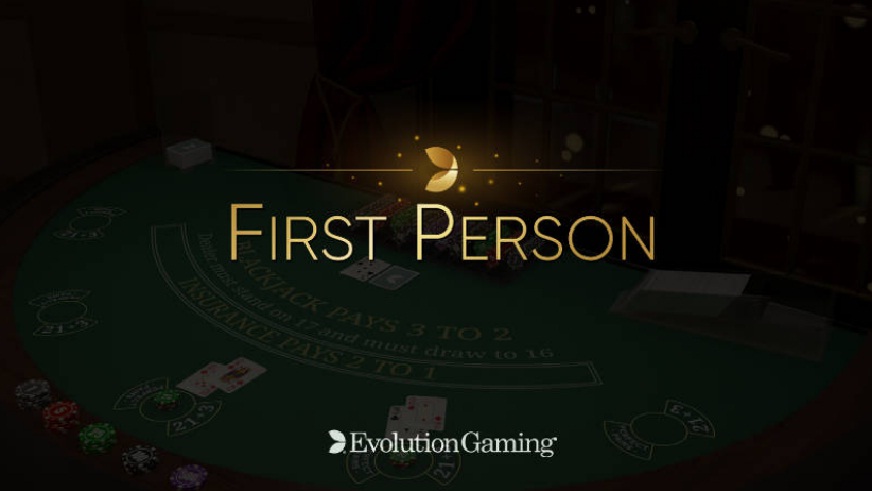 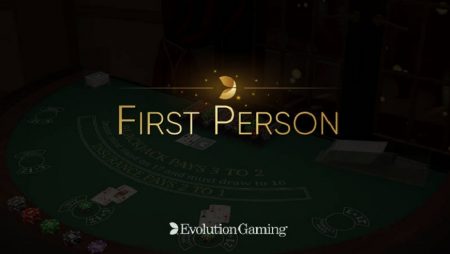 The three new titles added to its growing range of RNG games come with an integrated GO LIVE functionality, which means players can switch to the Live Dealer counterparts whenever they want.

Evolution Gaming never ceases to surprise its fans. This time, it has managed to create top-notch FPG versions of its two popular classic Live Casino games Dragon Tiger and Baccarat and its football-themed card variant Football Studio. From the moment you load these FP games, you will see that they have been so carefully designed to look exactly like their Live counterparts, with great attention to details, such as lightning, studio design, number of tables, and visuals.

The beauty in each of these FP games is that they come with extra functionality, the GO LIVE button, which is a unique feature taking players on a journey through an in-game portal, directly to the Live Dealer version of the same game. Thanks to the latest technologies and great design team, this transition is made to look as natural as possible, and the rules of the game are always the same, so the player would only need to follow the easy-to-use interface and enjoy the games in whichever version suits them.

All three games centre around the authentic gameplay the Live Casino counterparts have, offer the same studio background, exciting light effects and bet options, to build to the anticipation in the same way.

Chief Product Officer at Evolution Gaming, Todd Haushalter said that their goal was to make the world’s best First-Person, RNG-based table games. When Evolution’s first FP games Roulette and Blackjack were launched, Haushalter continued, the team agonized over making sure that the 3D graphics and the overall performance of the games were perfect. The GO LIVE button, Haushalter said, made the first FP titles incredibly popular, therefore, Evolution decided to include more RNG versions of its game show games. To add even more variety, he said, they have launched a trio of such games.

On the games themselves, Haushalter commented that Football Studio (Top Card) and Dragon Tiger were beautiful in their simplicity in terms of gameplay and crisp-clean graphics, while Baccarat in its complexity. He said that this was the first time anyone had tried to create a true RNG-based Baccarat experience. Players were welcome to choose one of 12 tables, half of them standard, half of them No Commission, cut the cards themselves, deal free hands from a true eight-deck shoe each round. Finally, he said that even though Baccarat players were notoriously particular, he was certain that they would love what Evolution had created with the FP version of the game.