Many online gamblers find the Live Casino market criminally underrated. Slots tend to take the focus in most online casinos, leaving live versions of Roulette, Blackjack, Poker, and other popular classics in the dust. Thankfully, one top-tier game provider is looking to change that, and with its latest release, we don’t doubt it will! The popular iGaming provider Evolution Gaming has taken a huge risk by releasing a revamped version of the classic board game Monopoly in Monopoly Big Baller. 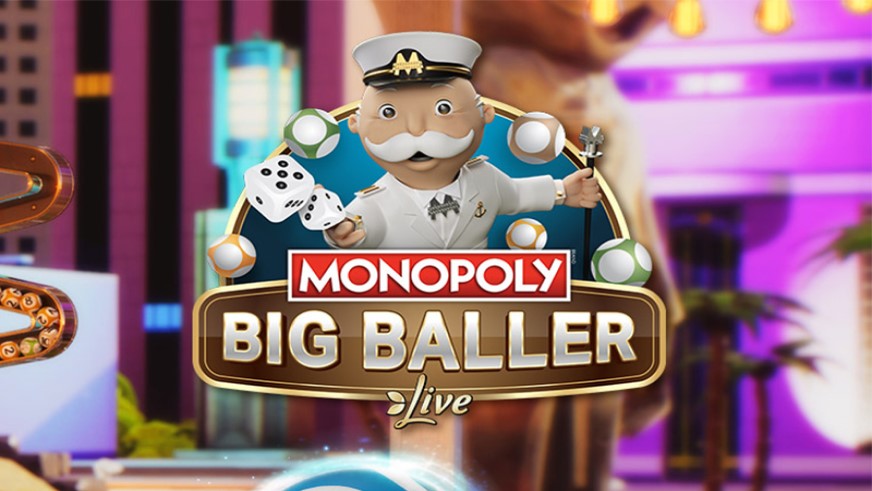 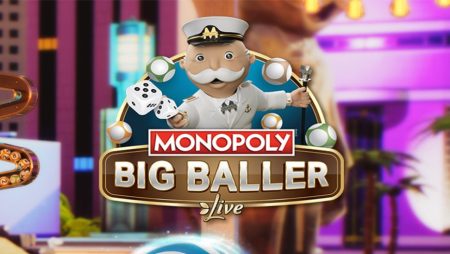 If you’ve been a part of the online gambling scene for a while, you’ve probably heard of Evolution Gaming. The iGaming company is one of the best-known Live Casino games suppliers, offering premium content in various categories. Evolution has been on the up and up in the past few years, and that’s easy to see from its creative new releases. The company frequently dishes out exciting new titles, and this one is no different! In its latest venture, Evolution Gaming rolls out an action-packed new game titled Monopoly Big Baller.

Unless you’ve been living under a rock, you’ve probably heard of Monopoly. The classic board game has been a gaming staple for many decades, featuring engaging gameplay that puts players in the role of real estate moguls as they navigate the cityscape game board. The main goal of Monopoly is gaining as much access to properties as possible, essentially establishing a monopoly in the simulated city the board represents. Albeit simple, its fun gameplay has kept this title at the top, making it one of the most popular board games to make it to the Live Casino world.

As you can imagine, Monopoly’s popularity launched countless offshoots of the original that people worldwide can’t get enough of. From branded Monopoly boards inspired by hit movies and TV shows to creative twists on the classic that feature ancient mythology, there’s a version of it for everyone. This massive interest in the classic has also inspired many in the online gambling world. You can find many variations of it in your favorite casinos, and now, you expect another addition of it with Evolution Gaming’s Monopoly Big Baller.

This isn’t Evolution Gaming’s first dabble into the Monopoly waters. The provider already offers a classic Monopoly Live game that keeps more true to the classic board game. This new version is a fun foray into a Bingo/Live Casino game venture, and it’s caught the attention of fans immediately. Despite the many new additions to this game, you’ll find some classic Monopoly features in it too. These include options like ‘Chance’, “Go To Jail’ spaces, ‘Free Space’ cards, and more.

If you’re wondering what makes this iteration of the game so special, the premise comes to mind first. Players are invited to a classy riverboat cruise where a ball drawing machine takes center stage. As the balls pop up from the machine, players can match the numbers with lines on cards and make a killer win! The bingo-styled cards come with many surprises, including extra ‘Free Spaces’, Bonus Pays, and more. Naturally, the Evolution Gaming Monopoly Big Baller title also includes a Bonus Game, adding an extra bout of excitement into the mix.