Evolution Gaming has received another recognition for its quality Live Casino games, winning the Innovation in Casino Entertainment award at the SBC Awards. 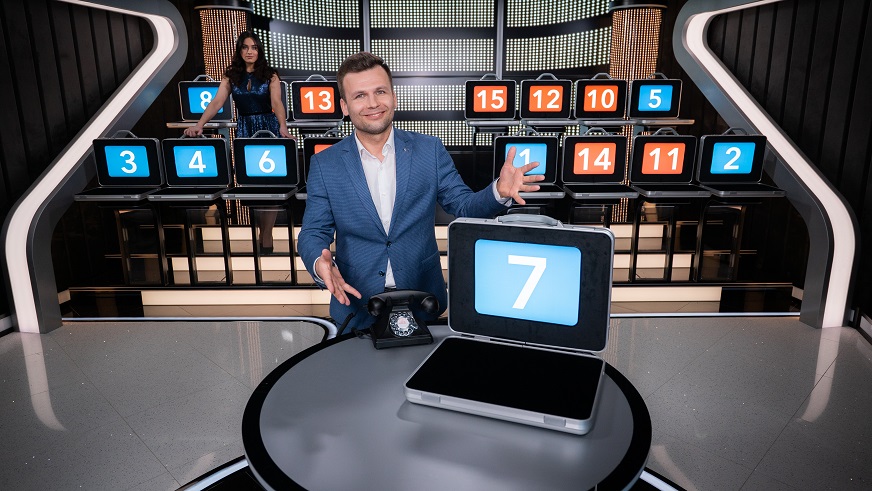 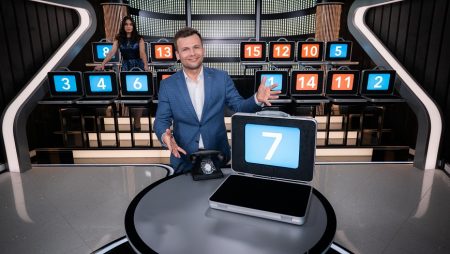 Evolution Gaming has received another recognition for its quality Live Casino games. The developer won the Innovation in Casino Entertainment award at the SBC Awards 2019.

The leading provider of Live Casino solutions announced the news two days ago. With this award, the developer has won a total of 16 prestigious industry awards.

Being a leader in the Live Casino game development, it is no surprise Evolution Gaming keeps on winning prestigious industry awards. If you look back at its timeline, you will see that the developer has scooped 16 awards in the years it has been active, this one included.

And it is only natural to receive the 2019 Innovation in Casino Entertainment Award, considering its unique innovations launched over the year, the new titles in its Live Games Shows category included. Its incredibly popular Live Games Shows games in the category include the famous Money Wheel variants Lightning Dice, Lightning Roulette and Deal or No Deal Live, among others. Each of these games is focused on entertainment, providing players with RNG elements, multipliers and many other technological enhancements. For instance, the augmented reality element included in its games gives players an immersive and engaging gambling experience resembling a real TV game show.

The developer was shortlisted alongside 11 other gambling companies and won the award that recognizes its most exciting innovations in the online gambling sector, with emphasis on Evolution’s technological innovations and their impact on players’ experience, product creation and operational performance.

The SBC Awards were held at Battersea Evolution in the UK, London, and that’s where the Live Casino games developer received its award. This year’s SBC Awards took place on the 3rd of December, and 700 guests were present. This was the sixth year the SBC Awards awarded and celebrated the very best in the industry. There were 41 award categories: 4 payment, 2 specialist, 18 supplier, 3 affiliate and 14 operator awards categories.

The Developer’s Statement on Winning the Award

Todd Haushalter, Evolution Gaming’s Chief Product Officer commented on the award winning, saying that everyone at Evolution Gaming was delighted to have won the Innovation in Casino Entertainment Award, considering innovation was at the heart of everything they did.