Evolution Gaming has completely changed the look of its Live Football Studio and has included brand new, exciting features in it. 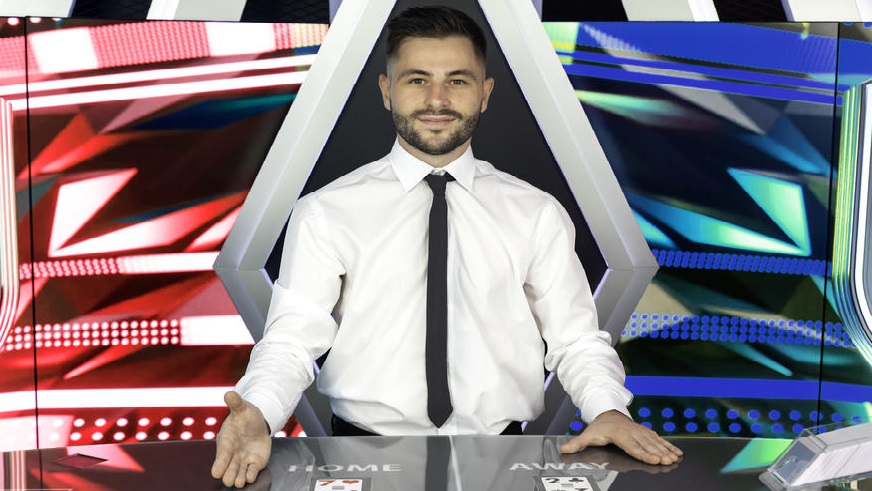 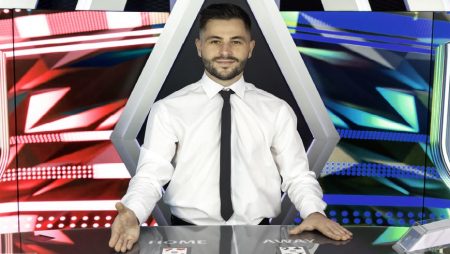 Evolution Gaming has completely changed the look of its Live Football Studio and has included brand new, exciting features in it.

The leader in Live Casino games development has decided to surprise its fans, completely rebranding the Live Football Studio which was initially developed for the World Cup in 2018, in June.

For those of you who are not familiar with what Live Football Studio is, you’re about to find out here at livecasino24.com. It is a world-class, football-focused experience that belongs in the card game category, where you can bet on which of the two cards dealt will be the higher card, or whether it would be a draw.

Its gameplay is clearly similar to Dragon Tiger, so what does it have to do with football? Well, the Live Dealers, whilst handling the cards, engage in match commentary, football chat and goal celebrations! Considering it was developed to appeal to a huge football fan base and sportsbook players, it focuses on actual top-class football fixtures in real-time. The dealers host the game in sports commentator-style. The card game, therefore, as well as the game presenter commentary, are linked to the live match. The dealer has one eye on the live football match on the studio monitor, keeping the card-game players up to date with the action, reacting to big moments and goals, and prompting lively chat.

As for the playing interface, it previously contained details of the matches in real-time, and a hand history showing your precious results. The dealer dealt two face-up cards on a grass-covered football court-looking table. You could bet on Draw, Away Win or Home Win.

Well, all this was until now. The developer has made some changes to the game, and you’re about to hear all about them!

A New Skin and New Features

Evolution Gaming has set out to redefine entertainment in its Live Football Studio and has most definitely managed to do so. As the developer announced it, the studio has a new look, a new skin that looks quite modern and sophisticated, in Evolution-style and the gameplay now offers new features.

When you load the game, you will see the host in the centre of the screen, the red-lighted number 1 on the left side of the screen, and the blue-lighted number 2 on the right. The backdrop is in white and black stripes. The table looks like a football court, but not like the one with the green, grass-based layout. The table is now black, which implies that a new innovative platform which merges the card game and the commentary-style experience into one is included.

But that’s not all that’s changed! While previously, the Live Football Studio offered a limited number of leagues, now the new one will feature more football leagues for you to follow, bet on and enjoy. Plus, the developer has added new interactive features to it, to bring the excitement of you as a football fan to the next level. The dealer will deal two face-up cards on an interactive football-pitch-looking table linked to real live football fixtures, which will light up for winning hands and display match-triggered effects. You can bet on a Draw, Away Win or Home Win still, but now you’ll be watching the winning streaks in the backdrop, which really builds the anticipation.