US online casino fans have been getting plenty of positive news lately. With the online gambling market in multiple US regions now properly regulated, iGaming giants are expanding their reach and living out their American dream. We can’t say we blame them, and neither can US players! These expansions have brought Evolution Gaming, an industry powerhouse to their doorstep, and now, they’re receiving a blessing in the form of Live Craps in Pennsylvania! 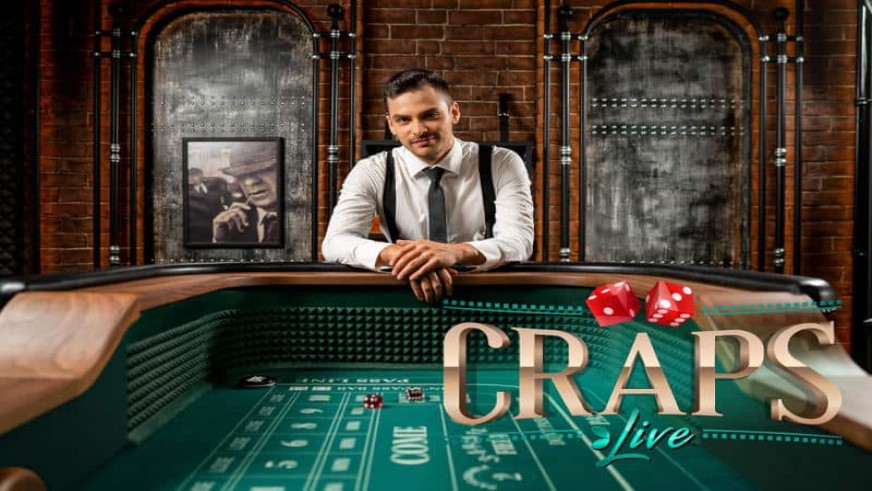 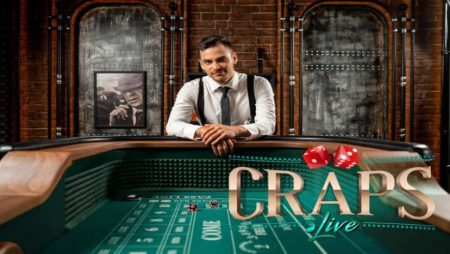 If there’s one thing we know for sure, it’s that no one can resist the allure of casino classics in a modern setting. This has been proven time and time again, with Live Dealer titles like Blackjack, Baccarat, Roulette, and Poker making their way into nearly every worthwhile online casino. While these exciting games are easily some of the best you can run into these days, it’s time for a new contender to shine. Of course, we’re talking about Live Craps! The Evolution title has been making waves in Europe for a while now, but it’s now boasting a US debut with its new Pennsylvania launch!

It’s no secret that the online gambling industry has focused on a few choice game categories for a while. The first one is slots, with themed slots taking the brunt of the attention. These games bring tons of variety to the table, introducing us to fun new premises and intriguing gameplay features. On the Live Casino side, it’s all about Roulette, Blackjack, and Baccarat. You’ll find countless tables featuring these titles, giving dedicated Poker software a run for its money.

The game categories we mentioned perform well, so it’s hard to say there’s anything wrong with them. Of course, this doesn’t mean they can get a bit stale after a while. Operators might have put too much focus on these titles, leading to player fatigue. There have been countless requests for something different to make a splash in the online gambling world, and we believe Evolution Gaming’s Craps is a perfect choice! Albeit a classic, it’s been a while since we’ve seen a craps table dominate the online gambling space with its simple yet high-energy gameplay.

It might be an understatement to say that Evolution Gaming has outdone itself with its release of Live Craps. The game looks stunning, sporting an old-school vibe with its speakeasy-themed studio backdrop. The good news doesn’t stop there. Live Craps is a simplified version of the original, so even if you’re completely new to it, you can pick it up quickly through the in-game tutorial. If you’re still having trouble keeping up, you can select the “easy mode” feature to make things even easier to grasp.

As we might have already mentioned, the game’s been making rounds in European casinos since 2020, where it’s made a pretty dedicated following. With Evolution Gaming expanding its impressive game portfolio to the US, this addition is a no-brainer! Pennsylvania’s freshly opened online gaming market is the first step in the studio’s thrilling expansion. Once it cuts through the necessary red tape, it hopes to bring the magic of Live Craps to New Jersey and Michigan!