Evolution Goes Live in Panama Via Partnership with Codere Online

Evolution has gone live in Panama, thanks to its partnership with Codere Online. This is the developer’s first agreement for the newly regulated market in the country. 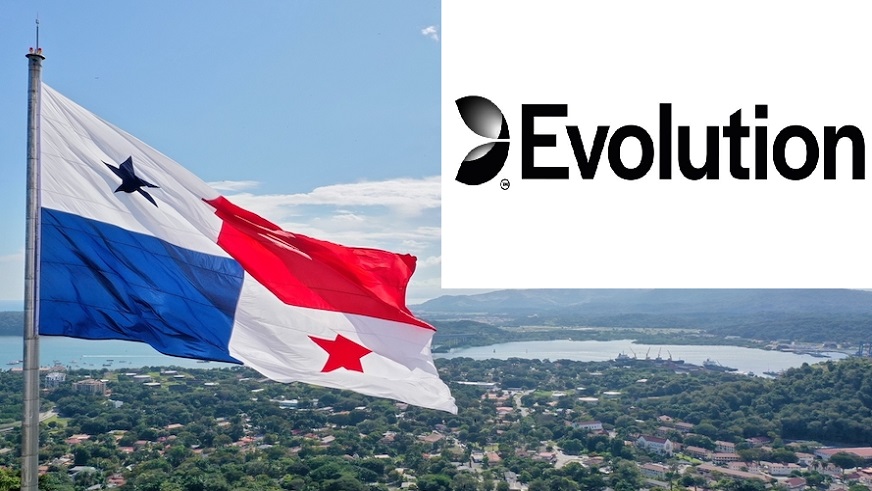 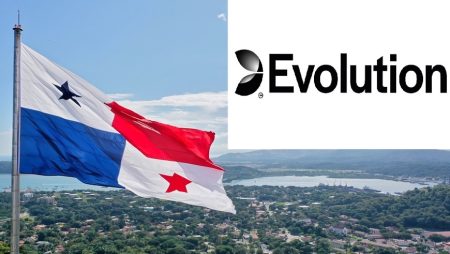 Evolution has gone live in Panama, thanks to its partnership with Codere Online. This is the developer’s first agreement for the newly regulated market in the country.

As you know, the developer has partnered with many Latin American countries in the past, and Panama is the newest market where its games will become available.

On the 15th of December, four days ago, the leading Live Casino provider Evolution, announced it has extended its existing deal with Codere Online to now offer its games in Panama. The developer and the operator have been offering excellent Live Casino gaming across several other Latin American countries, including Mexico, Argentina and Colombia, as well as Europe. Now, Evolution’s Live Casino and slot games will be available to players in Panama. Let’s see what the agreement includes.

The games will be accessed via the gaming and sportsbetting website www.codere.pa. The agreement means players with Panama will now get access to the developer’s Live Game shows and titles, as well as slots from its brands Red Tiger and NetEnt. Some games have already been certified by the Gaming Control Board in Panama, marking the first agreement between Evolution and an operator in the newly regulated market. Further games are expected to be certified and added to the list of offered games over the coming months. The Live Dealers games for the Panama market are streamed from the developer’s state-of-the-art studios where online players get to play, thanks to its infrastructure, concurrently in the same games.

Codere Online currently operates in Panama, Mexico, Colombia, Italy, Spain and the City of Buenos Aires in Argentina, and was the first operator to become publicly traded on Nasdaq in Latin America. It offers online casino and sportsbetting via its mobile application and website, and it is the official betting partner of River Plate in Argentina, Real Madrid in Latin America and Monterrey Rayados in Mexico. It was launched in 2014 as part of the casino operator Codere Group. Therefore, with this deal between Codere Online and Evolution, hundreds of Panama players will get a new type of excitement, Live Dealers games like no other available on the market.

Evolution’s LATAM Head of Operations Monica Umana said that they were all very proud of their long-existing and fruitful partnership with the operator in multiple jurisdictions, and thrilled to have it as the first operator to offer their games in Panama. Umana added that the LATAM market was very important for the developer and that the partnership meant another major expansion for Evolution in the region.

Codere Online’s Regional Manager in Latin America Salo Leder added that they were also very excited to provide players in Panama with the best Live Casino and slots experience ever, whether that would be Live Dealers games that replicate the thrill of a visit to a real land-based casino or engaging slots with fun themes, exciting gameplay and stunning graphics.