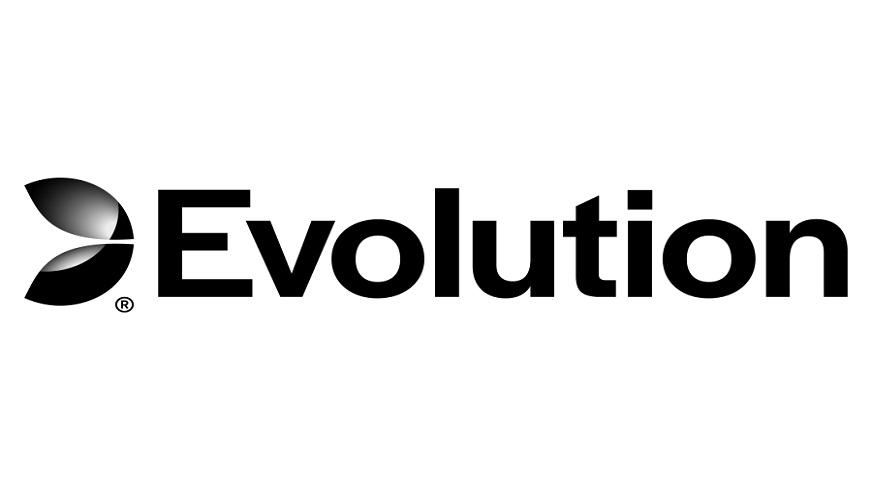 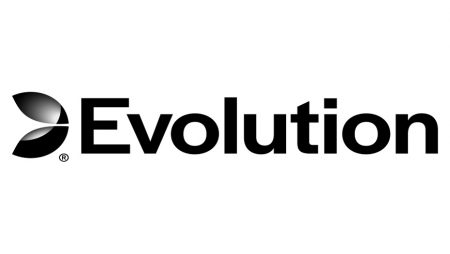 Evolution, which recently rebranded from Evolution Gaming, has won two awards this year, at two different ceremonies. Ever since it was founded in 2006, the developer has been revolutionizing the eGaming scene and getting the recognition it deserves by the industry, and this year was no exception. Evolution can pride itself with around two dozen prestigious awards, including the two new ones received last week. The awards are always a proof that a provider is doing its best and its efforts have been noticed by the industry. And considering Evolution’s dedication and position on the scene, the two new awards come as no surprise.

The developer scooped the Casino Content Supplier of the Year at the EGR Italy Rewards and Digital Industry Supplier of the Year at Global Gaming Awards. Both awards were announced at the virtual ceremonies that were streamed online on the 27th of October. The ceremonies, due to the COVID-19 pandemic, had to be held online, but Evolution’s Chief Product Officer was there to receive the awards.

13 other companies were shortlisted to win the Casino Content Supplier of the Year at the EGR Italy Rewards, from all gaming verticals, but Evolution managed to get the award for the second year running. The ceremony rewards Italy’s leading service providers and online gambling operators to celebrate industry excellence over the past year, and showcase the depth and breadth of the regulated online gambling sector. The ceremony was officiated by Deloitte.

The developer beat nine other shortlisted contenders to win the Digital Industry Supplier of the Year at the Global Gaming Awards, a ceremony which awards providers that provide operators with the tools to advance in the industry and take their digital gaming content forward in the future. The ceremony was powered by Gambling Insider and is officially adjudicated by KPMG Isle of Man.

Evolution’s Statement on the Awards

Todd Haushalter, Evolution’s Chief Product Officer, said that they were incredibly honoured to win the two awards on the same evening, the 27th of October. He said that 2020 had been an extremely challenging and busy year at the same time. Evolution’s aim had always been to make games that players loved, and this year had been no exception.

Haushalter explained that they had expanded their diverse range of Live Dealers games and TV game-show-style content even further, releasing a record of 12 titles over the past 12 months. They had launched a state-of-the-art studio in the US, Pennsylvania, and had rebranded. But considering they had been changing many operational procedures due to the global COVID-19 pandemic, the awards were an incredible capstone on all the great work the Evolution team did.