Evolution Has Launched Its Third Live Casino Studio in the US

A few days ago, Evolution has announced that it has launched its third studio in the US, this one designed to cater to the newly-launched Michigan market. 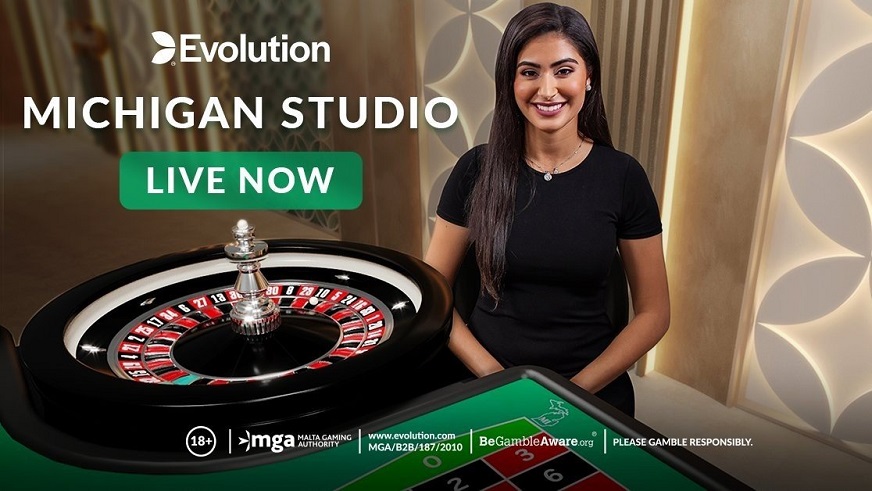 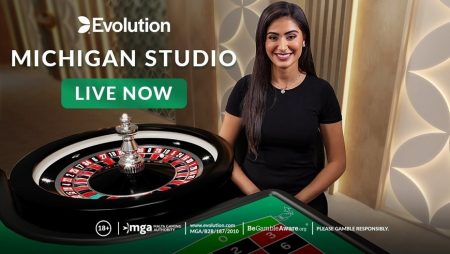 A few days ago, Evolution has announced that it has launched its third studio in the US, this one designed to cater to the newly-launched Michigan market.

With this move, Evolution becomes the first to launch a Live Dealers experience to Michigan players, further strengthening its position as the leader in Live Casino.

Evolution is often known as the first developer to serve newly-launched US markets. That’s why it should come as no surprise that the developer is the first to launch Live Casino to Michigan players, the latest state to regulate online gambling.

The studio launch was announced on the 22nd of July. Evolution shared that the studio was purpose-built to cater to players from the state, and is the 11th Live Casino studio it has launched worldwide. The Michigan studio was launched only after it has received regulatory approval from the state’s Gaming Control Board.

The developer shared that, just like its Pennsylvania and New Jersey studios, the new Michigan studio would provide both operators and players with huge benefits. The state-of-the-art studio would allow multiple operators to use its B2B solution to offer first-class Live Dealers experiences to online players on all smartphone, tablet and desktop devices. From day one, therefore, nine operators went live with it, with more to follow. As a Michigan player, you can already try Evolution’s world-class classic and TV game show-style games at PokerStars, Barstool Sports, TwinSpires, BetMGM, William Hill, BetRivers, Golden Nugget, DraftKings and FanDuel.

All Michigan players can now enjoy games such as Baccarat, Auto Roulette, standard Blackjack, Infinite Blackjack and Roulette, but further Live Casino games and game shows will soon be added to the developer’s offering for the market. And the developer will add new partners to its list of licensed operators, therefore, as a Michigan player, you’ll be in for a real treat!

What Did Evolution Say about the Launch?

Evolution’s Commercial Director North America, Jeff Millar, said that the launch was another major landmark in Evolution’s growth across the US. He said that they were all fully committed to the new market. Games from its NetEnt brand were launched with all Michigan operators when the market first opened in January, and now, they had become the first developer to launch Live Casino in the state.

Millar said that they were delighted to have created such close partnerships with Michigan operators, and would continue to extend their content offering for the market with further exciting releases over the coming months. He added that Evolution’s aim was simple: to entertain and excite players with the best possible world-class gaming choices, and to help operators maximize their opportunities.

Finally, Millar closed his statement saying that the new Michigan studio was one of the biggest so far, and best equipped in the States, with possibilities to further expand, as the operators would need. Their licensees had been greatly impressed with what was already on offer, so much so that they also had several requests to launch dedicated, branded tables for a number of operators, scheduled for later in 2021.