Evolution Is on Fire! The Developer Rolls Out Cash or Crash Live!

After officially revealing to the world its Fan Tan game last week, Evolution has launched another game we’ve waited for, Cash or Crash Live. The developer is really on a roll!

Home » Recent Posts » Evolution Is on Fire! The Developer Rolls Out Cash or Crash Live!
Casinos
by Anette
1 year ago 0 436 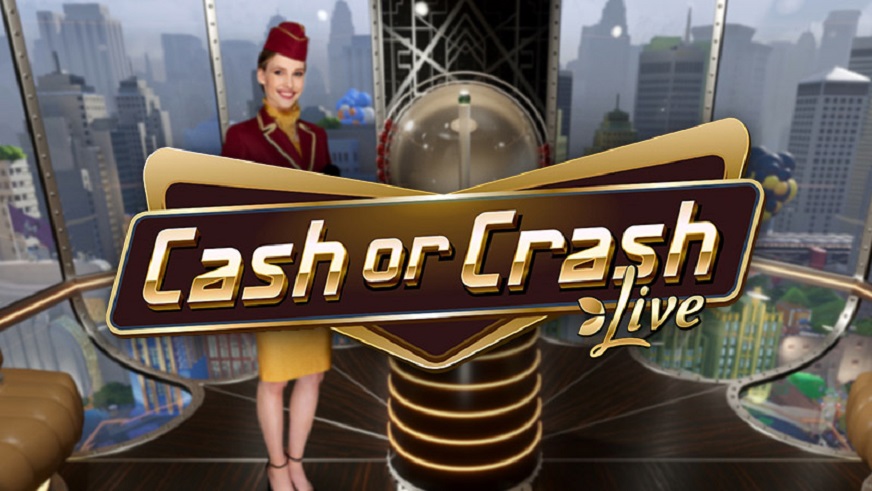 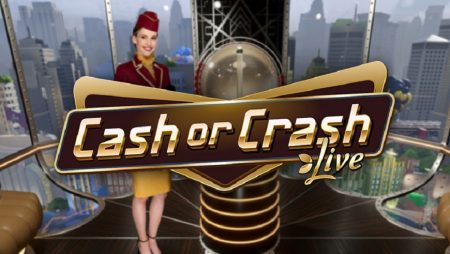 After officially revealing to the world its Fan Tan game last week, Evolution has launched another game we’ve waited for, Cash or Crash Live. The developer is really on a roll!

We’re always excited when a new game pops up by Evolution, but this time, the joy is unrivalled, as Cash or Crash is supposed to be quite the rewarding game.

On the 22nd of September, only a week after the launch of the Asian Fan Tan, Evolution has surprised us with another yet brand-new official release, Cash or Crash Live! The developer announced in the official statement that this is a high-flying game show-style title, so we’re more than excited to try it for real money bets at an Evolution-powered online casino.

Sure, you know that we’ve already given you a glimpse of how to play the new Evolution game show some time ago, when we first got information about it, but let’s now share with you what the developer itself has officially said about the game.

According to Evolution, this is a unique game show in which you’ll take off on an augmented reality ride with the aim to fly high over a metropolis, hoping to win the max payout potential of 50,000x the stake! Let’s not forget that this massive payout potential arrives with the most generous RTP of 99.6%, making this one of the most player-friendly games ever offered in Live Casino gaming.

The game is a highly immersive one, requiring you to use a strategy to win. There are green and red balls and a special gold ball. When a ball is drawn, you are offered money if the ball isn’t red, which you may take, of course, take half and keep going, or continue waiting for a different ball to get bigger prizes, of up to 50,000x the stake. The blimp will crash and you’ll lose, unless you cash out before a red ball appears again, so beware. The gold ball, which is a special one, acting as a shield protecting you from the next red ball, may appear here and increase your payouts, but hey, the risk is big.

What Did the Chief Product Officer Say About the Game?

Evolution’s CPO Todd Haushalter said that this year the developer had chosen to introduce the Live Casino fans with more strategy and decision-making into its game shows, to expand the space to a new and wider audience.

Speaking about Cash or Crash, he said that it was not just a strategy game, but also a skill-based game with the most generous 99.6% RTP when you play optimally. With the 20 balls that could provide you with great wins and only 8 red balls which can put your winnings at risk, Haushalter said that the game would give you the chance to profit 71% of the time on average, which was unheard of! Therefore, since there was no complexity or side bets, the game offered only a pure gambling experience to keep you on the edge of your seat at all times.