Evolution Is Set to Acquire DigiWheel, the Developer of HD Gaming Wheels

In a statement issued on the 10th of September, Evolution announced that it will acquire DigiWheel, the developer of the world’s first HD wheel.

Home » Recent Posts » Evolution Is Set to Acquire DigiWheel, the Developer of HD Gaming Wheels
Casinos
by Anette
1 year ago 0 385 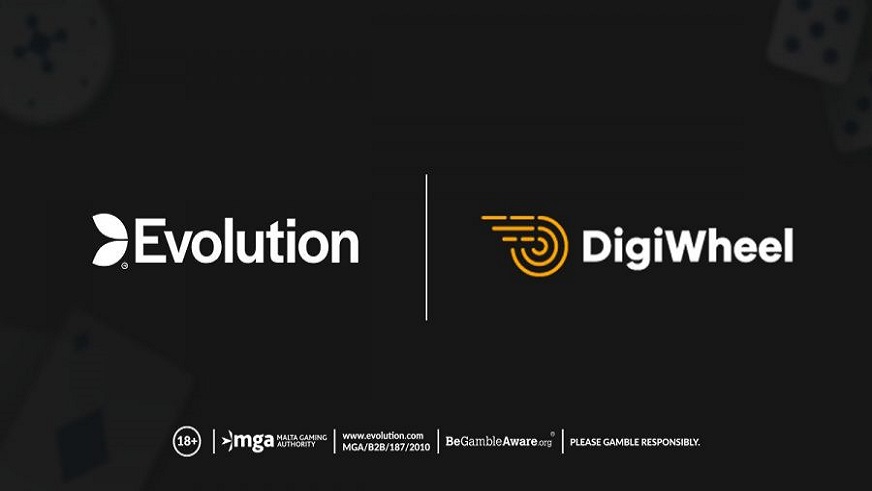 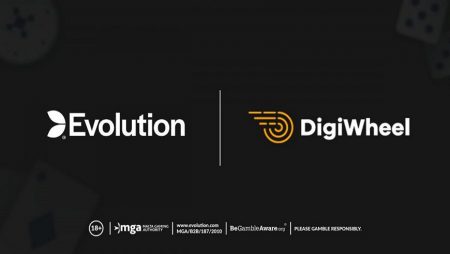 In a statement issued on the 10th of September, Evolution announced that it will acquire DigiWheel, the developer of the world’s first HD wheel.

Evolution explained in the statement all the details about the acquisition, but our excitement comes from the fact that with this new addition, the provider will probably be introducing so many new innovative and cool features to its future Live Casino games. Let’s see what we know so far.

Evolution, the leading Live Casino software developer and provider, has entered into a deal with DigiWheel, to acquire its business. DigiWheel, for those of you who don’t know, is the developer behind the world’s first gaming wheel which is patented. And we know what that means: more new Live Casino games by Evolution with exciting wheels of fortune!

As explained in the statement, this will be an all-cash deal and will include an earn-out payment, based on the company’s EBITDA for the course of 3 years. The total up-front deal will be worth 1 million euros. The transaction is subject to closing conditions and will probably happen in late 2021.

We’re excited about this new deal because we know that the developer will start cooking something cool, new and refreshing. According to it, the deal will further strengthen its portfolio through DigiWheel’s innovative and unique digital technology being blended into the developer’s Live Casino game and gameshow-style titles, titles like the already wheel-based Crazy Time, Dream Catcher and others.

DigiWheel will continue to exist in its own right, just like Big Time Gaming, NetEnt, Red Tiger, and Ezugi, belonging to the Evolution Group. It will add even greater diversity to Evolution Group’s offering for both land-based and online operators. Its product itself is truly unique, a first of its kind fully rotating HD gaming wheel, rotating 360 degrees, that can operate like a live online game. The spinning wheel is actually an HD screen that can run any prize or money wheel, including all of the developer’s game show-style wheel titles.

What Do the Two Parties Have to Say About the Acquisition?

Evolution Group’s CEO Martin Carlesund said that they were always looking out for interesting tech and have been impressed by the product developed by DigiWheel. Carlesund admitted that he was delighted to have reached the deal since DigiWheel was an excellent fit for the Group. He added that their wheel games were of huge success, and were always into creating the most exciting and immersive gaming experiences available in the industry.

DigiWheel’s CEO John Purcell added that the deal gave all of them at the company a great deal of satisfaction. He explained that their team has worked almost 8 years tirelessly to create a standout product that was one-of-a-kind, unique digital gaming innovation. Purcell finished his statement adding that the acquisition deal would see DigiWheel’s unique technology and products brought into the Group and available to an even wider global audience of players and operators, which was enormously exciting.