Evolution, the award-winning and premier Live Casino software provider, has partnered with another yet name for Pennsylvania launch, the Cordish Gaming Group. 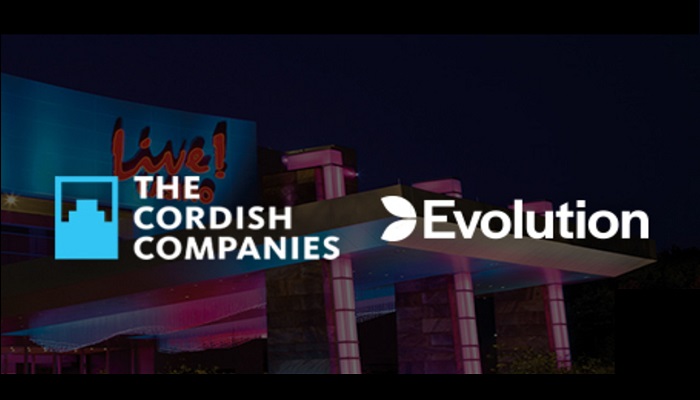 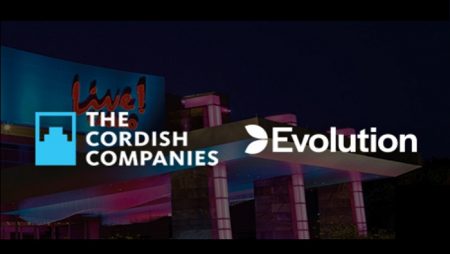 Evolution, the award-winning and premier Live Casino software provider, has partnered with another yet name for Pennsylvania launch, the Cordish Gaming Group.

The developer continues its expansion in the US, set out to deliver Pennsylvanian players with its first-class Live Casino offering, via PlayLive!, the Cordish Gaming Group’s new gaming site.

Evolution and the Cordish Gaming Group Enter into an Agreement

It’s been a while since we’ve heard about Evolution’s quests in the US, but that doesn’t mean that the leading developer has stopped its expanding strategy in the US. As you already know, the developer has been one of the most active Live Casino providers in the States, and the fact that it created an entire studio in Pennsylvania to attend to US casinos’ demands only further proved its dedication towards catering to the US markets as well as it possibly can. In the latest news, we’re finding out that Evolution has continued growing its footprint in Pennsylvania, through a new partnership deal with the Cordish Gaming Group.

On the 29th of March, the developer announced it has entered into an agreement with the Pennsylvanian gaming company, the Cordish Gaming Group, to deliver its world-class Live Casino offering via the new gaming site PlayLive!.

Players at the new site will get access to Evolution’s First Person RNG-based and Live Casino games the minute the site goes live, which will be somewhere around the second quarter of the year.

In the second quarter of the year, as the site launches, players at PlayLive! will see Evolution’s leading portfolio being launched as well, from its existing studio in Pennsylvania. Therefore, if a player from the Keystone State, wait in anticipation because when PlayLive! launches, you’ll get access to some of the most popular and most played games in the entire Live Casino scene. You’ll be able to try out Evolution’s epic Dream Catcher, the latest hit Crazy Time, as well as the good ol’ Lightning Roulette and Live Football Studio, among others.

The Developer and the Operator Share Their Thoughts on the Launch

Jeff Millar, Evolution’s Commercial Director for North America, said that they were all very excited and proud to be working with the Cordish Gaming Group and the new PlayLive! Casino. Millar said that Evolution’s extensive entertainment and casino portfolio was a great fit for further developing Live!’s experience online.

The Cordish Gaming Group’s Executive Vice President Joe Billhimer said that their Live! Casinos and Hotels were setting a new standard in best-in-class player experiences with highly acclaimed hotel, gaming, entertainment and dining destinations through the Mid-Atlantic region. Billhimer said that one of their main objectives in the development of the new site PlayLive! online casino was to deliver a complementary offering that was just as attractive and entertaining to their players, so they have selected Evolution as their strategic online partner to deliver that. Billhimer concluded its statement by saying that they were confident that the exceptional breadth and quality of the developer’s offering would enable them to achieve the goal.