Evolution, the industry’s leader in Live Casino games production and development, has announced the launch of a second Live Casino studio in New Jersey. 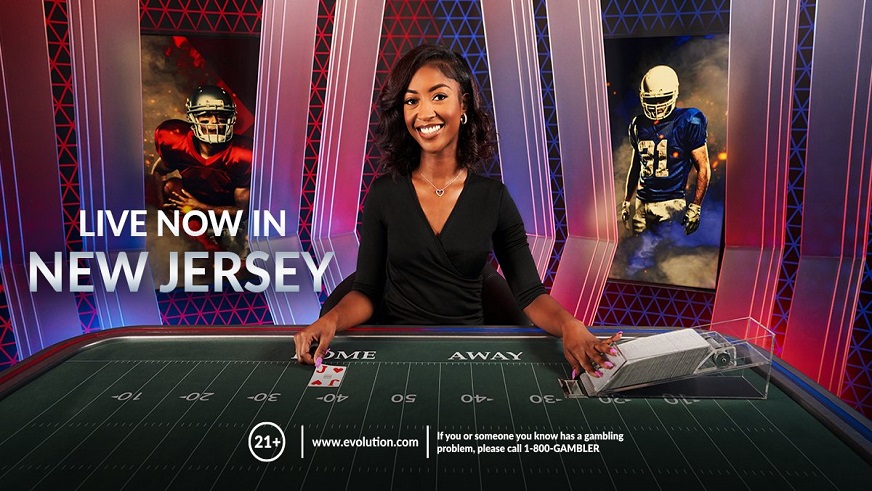 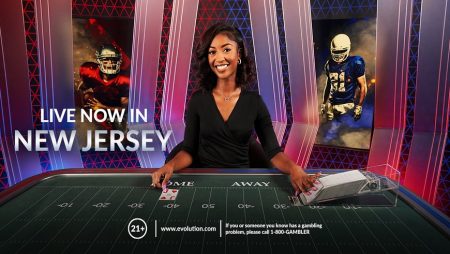 Evolution, the industry’s leader in Live Casino games production and development, has announced the launch of a second Live Casino studio in New Jersey.

The news arrived yesterday and everyone’s already psyched just thinking of all the new possibilities and opportunities that might arise from this new studio launch. Evolution shared some of them, so continue reading to find out what we know so far!

In a news article on its official website, Evolution, the industry’s greatest Live Dealers games developer and supplier, announced that it has launched a new, its second New Jersey Live Casino studio. The news arrived yesterday, the 17th of November.

As you may as well know, Evolution was the first-ever iGaming company to launch the Live Casino vertical in New Jersey, as well as Connecticut, West Virginia and Michigan, setting up a strong US presence. The first Live Casino studio launch for the US market was in August 2018, precisely in New Jersey. And ever since, the developer has been doing some amazing things in this studio. With its Electrifying Roulette, it set the State on fire. New Jersey players were so far able to enjoy such an amazing Live Casino experience, and by the looks of it, they’ll continue to do so.

Apparently, the new purpose-built New Jersey studio was launched on the 10th of November. As always, Evolution has made sure to get the regulator’s approval first, so you can rest assured that the launch was approved by the New Jersey Division of Gaming Enforcement.

New Jersey operators, with this new launch, will now have access to even more of its wide range of Live Dealers games, including the brand-new Football Studio. This is the first Live Casino variant of a top card game available in North America, launched just in time for the upcoming World Cup tournament. It follows the First Person launch of the game which was back in September 2022.

Evolution’s Chief Executive Officer for North America, Jacob Claesson, said that the launch was another exciting landmark for the developer’s operations in North America. He said that their aim had always been simple when it comes to the market, to deliver the best possible entertainment experience for players while giving the operators the tools and games they needed to stay ahead.

Claesson added that the new Live Casino studio was built thanks to the strong demand Evolution saw in the state, so they would cater for the expansion in the years to come. He added that the new studio would give them the space they needed to continue bringing new games to New Jersey players. Finally, he closed the statement by saying that more games and tables would see their launch in the upcoming weeks and months, as Evolution continued to hire new people, continuing to build its incredible North American team and offer exciting new opportunities for players and operators alike. Now, who’s excited about what’s to come from Evolution? We sure are! Stay tuned to find out the news on new developments as soon as available!