There’s no denying that Evolution is the absolute leader in the Live Casino industry, and the latest SBC Awards win in the Innovation in Casino Entertainment category only further cements its position. 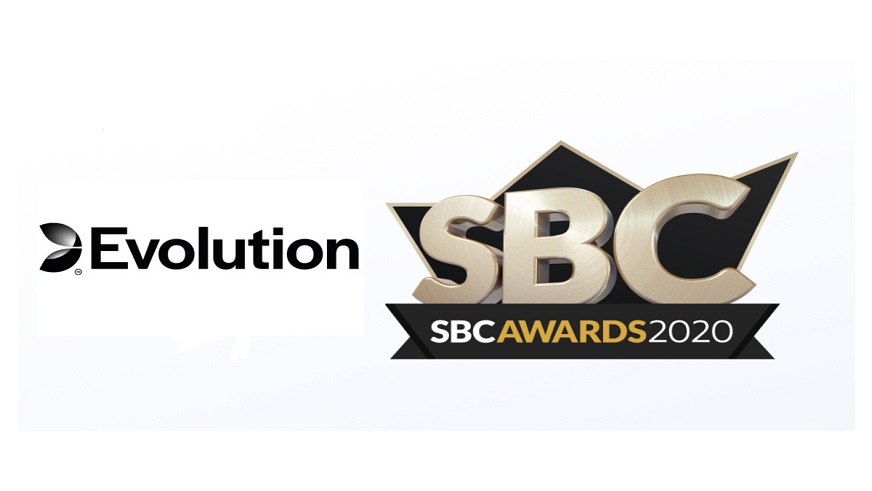 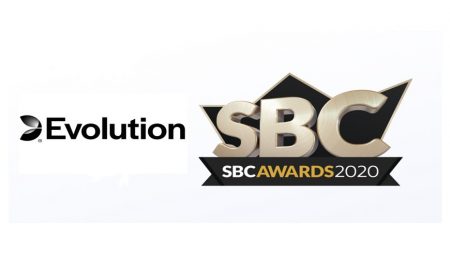 There’s no denying that Evolution is the absolute leader in the Live Casino industry, and the latest SBC Awards win in the Innovation in Casino Entertainment category only further cements its position.

The developer won the award, the recognition, for its incredible title Crazy Time at this years’ Sports Betting Community Awards.

Innovation in Casino Entertainment for Crazy Time Goes to Evolution!

Evolution has scooped another yet award at the SBC Awards. This year, the leading developer of Live Casino solutions, has won an award for its highly popular game Crazy Time. Evolution won the Innovation in Casino Entertainment award for this cool game, which has been recognized by the SCB judges for its real commitment to player entertainment and deep engagement, as well as its high production values. The game’s bonus round was commended for reinventing the way Live Casino games were supposed to be played, in a more interactive and fun manner.

If you have played the game yourself, you know that Crazy Time by far surpassed Monopoly Live in terms of popularity among players. It comes with way more features, way more exciting bonuses and way better potential to have fun. Monopoly Live is also an awarded game, but it looks like Crazy Time is the most perfect game developed by Evolution so far. While both have the same payout potential, Crazy Time, by far, provides greater engagement levels and has a way better potential for players to have an incredibly fun time. No wonder it was recognized as the most innovative product for 2020 by the SBC judges.

Here You Can Play Crazy Time

Shortlisted along 13 other great companies to win the award in the category Innovation in Casino Entertainment, the category that recognizes the company behind the most thrilling innovations in the gambling sector, with an emphasis on the technology and its impact on players’ experience, product creation, operational performance and revenue growth. And, since we already know Crazy Time provides all of that, it was no wonder Evolution won the SBC Awards award during the virtual ceremony that was held on the 9th of December, 2020.

The SCB Awards, as you may as well know, is a ceremony that awards operators, affiliates and suppliers and recognizes their achievements across all the major industry-related disciplines such as platform providers, data, payments and marketing. Evolution is no stranger to the ceremony, having scoop plenty of its prestigious awards throughout the years.

Evolution’s Statement on Winning the Award

The Chief Product Officer at Evolution, Todd Haushalter said that they were all excited to have won the Innovation in Casino Entertainment Award for Crazy Time. He said that Evolution’s team had worked tirelessly to create their most ambitious and thrilling game to date, integrating several state-of-the-art technologies in one game, including augmented reality, video-gaming and slots-style elements, and RNG (Random Number Generator) multipliers to add to the excitement.

Haushalter finished his statement saying that the award was dedicated to the hundreds of team members at Evolution who worked on creating the idea behind and delivering Crazy Time to players.