While cricket is not nearly as popular in the western hemisphere, it plays a crucial role in India. Given the interest that live casino developers showed in the region? It was only a matter of time before cricket found itself in a live dealer game of some kind. First on the bat was Ezugi. Their newest release is called Cricket War and draws inspiration from the popular Casino War game. Obviously, with some adjustments. 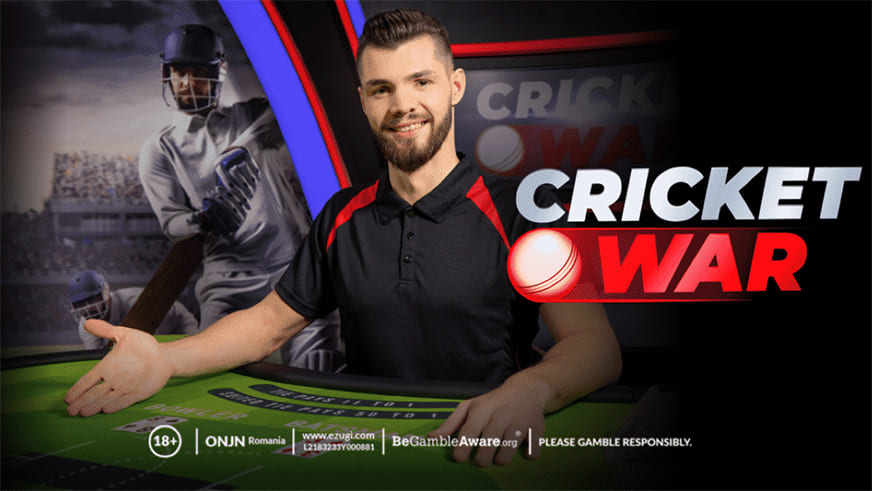 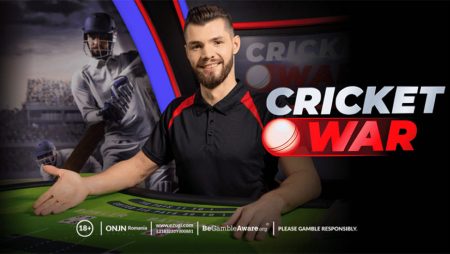 What can you expect from the latest addition in Ezugi’s library? Will it feature complex gameplay with in-depth strategy? Is it simple to pick up and play? Just how involved is cricket in a game played with cards? We answer all of this and much more in the article.

As we already mentioned, Ezugi draws inspiration from Casino War for this game. The gameplay loop is almost identical between the two games. The difference Cricket War brings are changes to how positions are named. The background also heavily features cricket players. Interesting adjustments to be sure, but ultimately purely visual. Rather than invest in a new title, Ezugi adjusted an existing one to suit a different culture.

This is a simple game, so you will not have to learn any complicated betting charts. That honour remains for releases such as live blackjack and live poker. Instead, Cricket War draws two cards. One card is dealt to the Batsman, and the other is dealt to the Bowler position. The position with the higher value card is the winner. All wagers in Cricket War are about predicting the winning position. Will the winner be the Batsman or the Bowler? Will it be a tie? Guess it right, and you win a prize.

As we already mentioned, Ezugi is going all-in on the graphics. The table depicts a cricket field. The developer specifically designed it for this game. The dealer uniforms and surrounding arena enhance the overall sports environment. Casino members can also see and use bead roads and live betting statistics. Using these, we can try to predict what will happen in the following round by reviewing what came before.

Such a launch is nothing new for the company. Ezugi has been a part of the live casino space for almost ten years at this point. In that time, it has grown exponentially and established itself as a respectable software provider. Ezugi’s partnerships allow its games, including Cricket War, to be available across 200+ operators worldwide. The company’s success caught the eye of Evolution, who purchased them in 2018.

In recent years, Ezugi has aggressively sought to expand into the Indian live casino market. Titles such as Andar Bahar, Teen Patti, 32 Cards, and countless others all seek to appeal to a new audience. In that aspect, Cricket War is just a continuation of the company’s existing strategy. Something we have seen reflected in the statement of Ezugi’s business development director, Pang Goh.

Mr. Goh stated that Ezugi seeks to understand different markets to their core. He pointed out that cricket is one of India’s greatest passions. As such, it made sense to boost their card game variety and appeal to Indian players in the process. Mr. Goh stated that Cricket War would be a simple and captivating game format. One that will give their players an authentic cricket stadium experience in an online casino environment. After trying it ourselves, we can confirm they have done a good job.

Cricket War is a simple title. One designed to be easy to pick up and play, no matter how inexperienced with cards you are. The challenge is entirely based on luck. It all comes down to whether the position you bet on will win. Casino members cannot control what cards will appear in which position. Bead roads and statistics can help to a degree, but luck is the primary factor in this title.

Of course, that does not disqualify this release by any means. Many player favourites are equally simple in design. That did not stop them from being fun or becoming classics we still enjoy to this day. Cricket War will not change the world. However, it will keep you entertained for as long as you choose to play it. 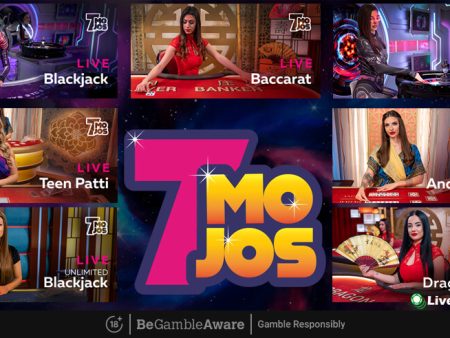