This game is based on an online slot
Play Now 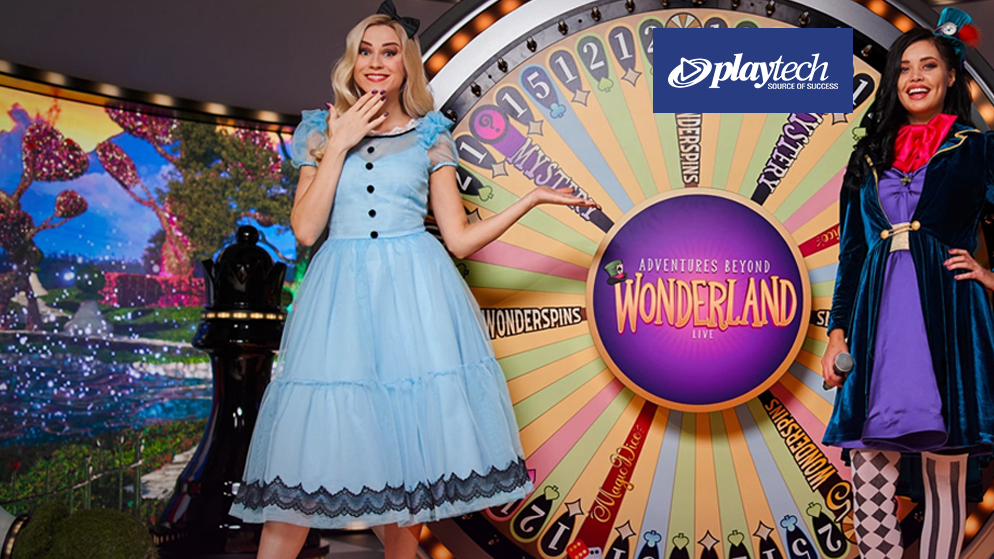 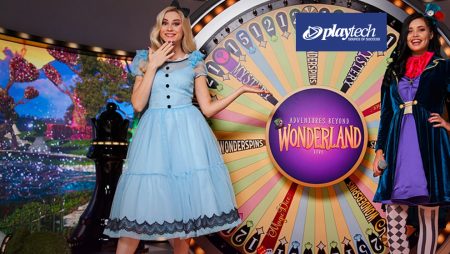 Just when we thought Playtech had enough surprises for this year, the leading gambling content provider did it again. But this time, they went a step further and raised the bar higher.

Playtech used its famous online slot Adventures Beyond Wonderland as an inspiration and transformed it into a highly engaging live casino game show of the same name.

Where to Play Adventures Beyond Wonderland

How to Play Adventures Beyond Wonderland

The most remarkable thing about this live game show is the wheel. The game features a modified version of Playtech’s Spin A Win wheel with 54 fields containing numbers and multiple bonus rounds.

Alongside the numbers, the wheel has a total of eight bonus rounds sections you should be looking forward to. There are three bonus rounds in this game, but some have different ways of delivering the prizes. The bonus rounds are WonderSpins, Magic Dice, and Mistery Bonus Spins.

When the wheel lands on a field you’ve placed your bet on, you can either win a cash prize or enter the bonus game in which multipliers boost your initial bet.

You can decide to wager only on numbers or combine numbers with three bonus rounds available for betting. These are the Magic Dice, 2 WonderSpins, and 5 WonderSpins. The last bonus game is a Mystery Bonus Spins that brings a pleasant surprise to all the players and doesn’t require a bet to get a chance of winning.

However, betting only on numbers is not a bad strategy, so it’s up to you to decide what works best for you. If you wager on numbers and the wheel stops where you wish it would, your bet amount will be multiplied by the number you wagered on.

Adventures Beyond Wonderland game show is all about bonus games. They are interactive and engaging, and you can end up winning big. Moreover, it is here where you get to see the beloved White Rabbit, the Card Soldiers, and the Catapillar in full action.

When the main wheel stops at 2 or 5 WonderSpins sections, it rotates to show two additional WonderSpins wheels used in this game. This wheel contains segments with famous Alice in Wonderland characters, each with a specific multiplier. You will see Queen of Hearts, Dodo, Door Mouse, Cheshire Cat, Rabit, and Mad Hatter. The most valuable is the Rabit, with a 50x multiplier, but it occupies just one field.

The White Rabbit enters the stage (as an animated character) using another smaller wheel to pick one of the characters to additionally boost the original multiplier.

Magic Dice bonus round has a board of 6 columns and 4 rows. Each field has an arrow, an individual multiplier, or a multiplier that applies to the whole board. The goal is to reach the top and grab a 100x multiplier. To do so, you need to pick a dice, white or red, which are rolled in an automatic shaker. The number the dice shows represents either a Move Up arrow or a multiplier.

Mystery Bonus Spins is the last bonus game that brings luck to everyone. The game has two segments: The Catapillar Mystery Bubble and the March of the Card Soldiers. The games are chosen randomly, and both bring some exciting multipliers.

Adventures Beyond Wonderland is set up in a revolving studio featuring augmented reality and cutting-edge technology to bring to life well-known Alice in Wonderland characters. The two leading roles, Alice and the Mad Hatter are played by the hosts, who wear authentic outfits. The White Rabbit and Caterpillar are animated, and they appear in the bonus rounds.

What’s fascinating about the game is its main wheel that rotates when a bonus round is triggered to reveal another bonus wheel, placed on its backside. This is a WonderSpins wheel used for 2 and 5 WonderSpins games. Moreover, this bonus wheel also features a smaller inner wheel with multipliers and extra spins.

Another unique feature is a custom-made automatic dice shaker used in the Magic Dice bonus round. The game also has an autoplay button that allows you to speed up the game to get to a bonus round more quickly.

As you can see, the best option when playing this Playtech masterpiece is to hunt for special features. Unlike the Majority Rules Speed Blackjack, no pre-defined strategy exists that will guarantee your win. Fortunately, we can structure our bets in such a way that it will improve our odds of winning.

The best strategy we found was to place one bet unit on number ten, and one bet unit of each of the three wagers. This means you are wagering four units every round. When you score the cash prize, you receive a 10x prize. This helps keep your losses to a minimum while waiting for big wins via special features. 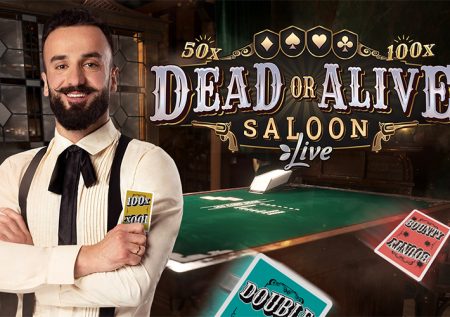 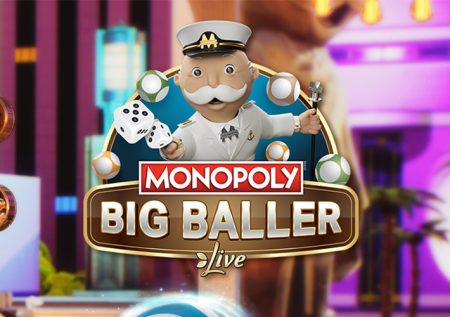 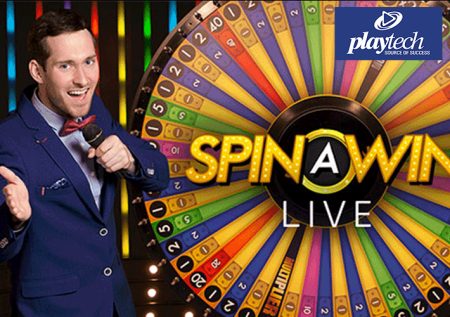 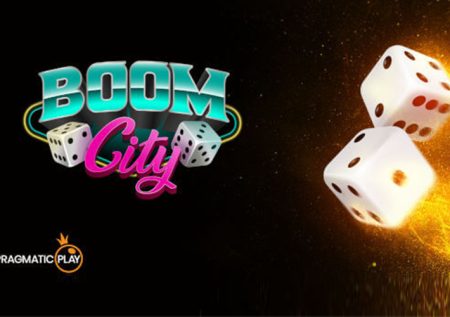 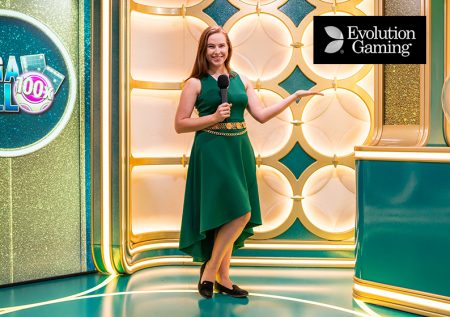