Andar Bahar is a game that needs no introduction. This Indian release took the iGaming world by storm. The simple gameplay loop makes Andar Bahar very easy to learn and master. If you want something more complex from this game, it offers an engaging side bet. Combine both elements, and you have a release worth playing.

Home » Recent Posts » If You Like Andar Bahar, You’ll Love Super Andar Bahar by Evolution
Games
by Fred
11 months ago 0 511 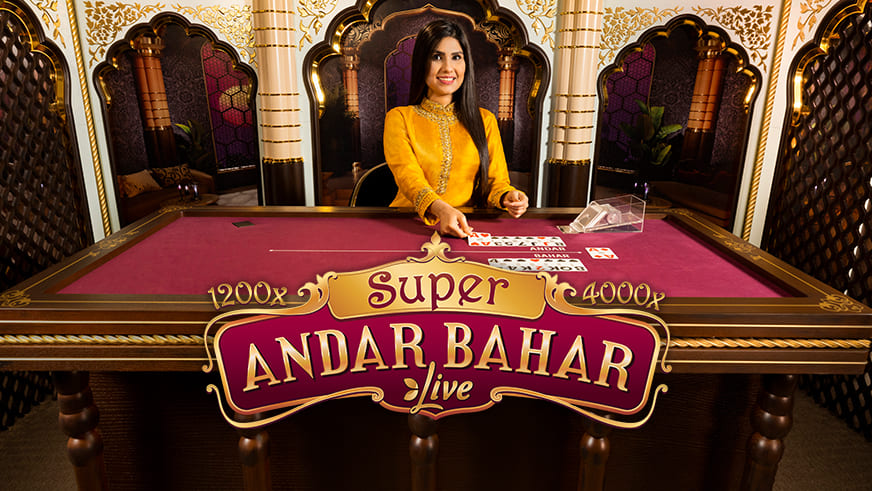 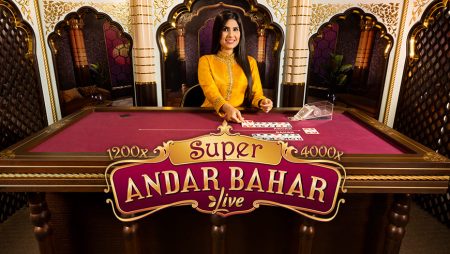 Many software providers have done their versions of Andar Bahar over the years. However, Evolution was notably absent from the list of Andar Bahar developers. The team decided to hold off on making their own until they had something unique to offer. Say hello to Super Andar Bahar: the same game with thrilling multipliers enabled!

How to Play Andar Bahar

You play Andar Bahar with a single deck of fifty-two cards. Each round starts with players predicting what side will win: Andar or Bahar. The dealer draws a single card in the Joker position. The host draws cards to the Andar and Bahar position alternatively. That means one card is drawn for Andar, the one for Bahar, and the process repeats.

The casino keeps drawing cards until a matching card is found. You win a cash prize if you correctly predict where the matching card occurs. Andar Bahar also has a side bet that predicts how many cards the dealer draws before finding a matching card. The more cards it takes to find a match, the better the side bet pays.

Evolution decided not to change any core gameplay loops in Super Andar Bahar. The standard round plays the same as it does in regular Andar Bahar. As such, you can take the lessons taught by our Learn to Play Andar Bahar article and apply it here. Instead, Evolution takes a similar approach they did with Super Sic Bo. They keep gameplay identical and throw in random multipliers.

Considering Evolution’s track record with randomly awarded multipliers, Super Andar Bahar will be very popular in the future. Even with just a preview to look at, we can already see the fantastic winning potential this game can have. If you are willing to play the side bet risky, you can look forward to some incredible prizes.

Super Andar Bahar does not change all the things casino members love about this release. The simplistic gameplay and Indian atmosphere is preserved in Evolution’s release. The only thing different about it is its multipliers. We at livecasino24.com thoroughly enjoyed this title. If you enjoy Evolution’s existing library of multiplier-enriched releases, this one will be right up your alley too.