Keeping up With the Sweet Bonanza Candyland Updates

Sweet Bonanza Candyland is one of Pragmatic Play’s greatest hits! Launched in late 2021, the Live Dealer spectacle came out strong, attracting tons of players from all over the globe! Now, the top Live Dealer title is making waves again with its new and improved gameplay! 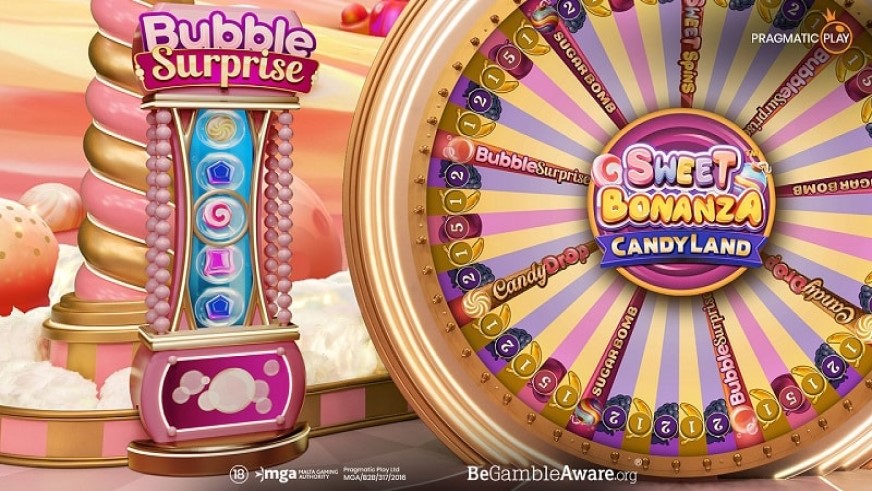 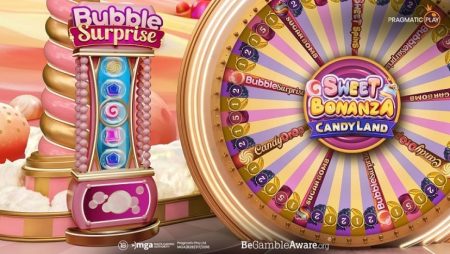 Sweet Bonanza Candyland is easily one of the sought-after Live Casino games right now. Of course, it’s not hard to see why people love this title. The game doesn’t take itself too seriously. It boasts a fun theme, exciting gameplay, and an appropriate overabundance of sweet treats riddled all over! Of course, the game’s legacy has also helped propel it into the spotlight of many top-tier online casinos. Since it’s a mix of the studio’s popular Sweet Bonanza game and classic money wheels, it offers a unique experience that’s equal parts nostalgia and novelty!

A New Wave of Changes

While Sweet Bonanza Candyland made quite the splash on the Live Casino market when it was first released, some players were underwhelmed by the experience. Unsurprisingly, this wasn’t because of the game’s theme and creative liberties. The main reason for this lack of enthusiasm came from the long waiting times for Bonus Rounds to pop up and the small rewards they brought with them. While this issue wasn’t a problem for everyone, it undoubtedly affected how some players viewed such a hyped-up game!

The good news is, the new update to Sweet Bonanza Candyland takes this into account and does something to fix it! First up, the game’s big wheel has been reconfigured, increasing the number of Bonus Round segments and reducing the Number Segments. Second, a new Bonus Round has been added to the wheel to replace the number 10 segments previously there. Third, the ratio of the number one segments has been raised to one to twenty-three from the previous one to twenty-two. Lastly, the game’s seen a very slight increase in its RTP!

The Bubble Surprise Bonus Round

The Bubble Surprise Bonus round is the new addition to the big wheel in Sweet Bonanza Candyland. Depending on which symbol the reel stops on, it can trigger the Super Spins Bonus Round or the Candy Drop Bonus Round! Alternatively, it delivers multipliers, which is the likeliest outcome of the three. There are five different outcomes players can encounter here. The first one is a 5x multiplier for the Blue Candy symbol. The second and third are a 10x and 25x multiplier, respectively, for the Purple Candy and Red Heart Candy.

Are These Changes Worthwhile?

The short answer – yes! While the changes implemented in this new version of Sweet Bonanza Candyland might seem minuscule, they make a big difference in gameplay. The Player’s chances of stumbling onto a Bonus Round are one in six instead of the previous one in nine! You’re much more likely to get a bonus in the new version of the game, which ups the excitement factor and leads to better payouts!

Essentially, Sweet Bonanza Candyland’s new gameplay is a much better match with the overall game aesthetic. Pragmatic Play never fails to deliver an unforgettable experience, and while it might have taken a bit of fine-tuning, it’s done so again with this excellent new update to what’s bound to become a modern casino classic!