Every so often, software providers show us their innovative side. For live dealer games, this happens far more frequently than you’d expect! After the initial releases solidified in popularity, it showed live casino games were here to stay. Which meant developers had to come up with fun variants to existing releases to draw player attention. 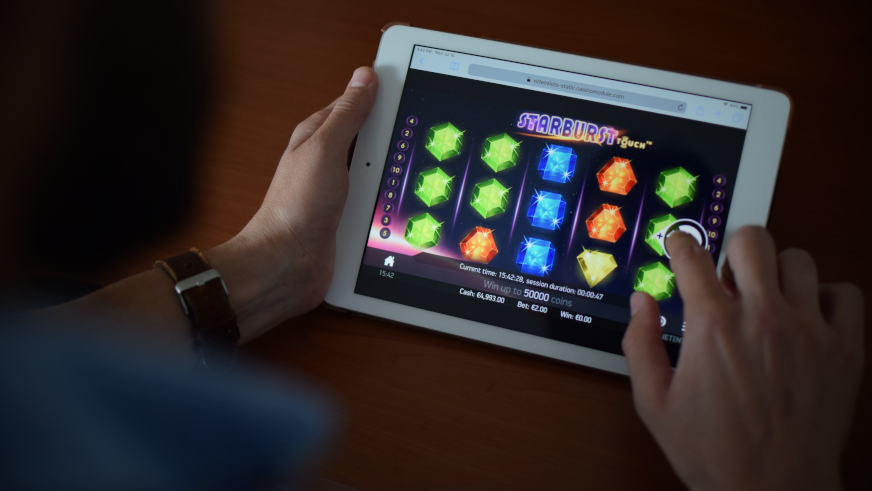 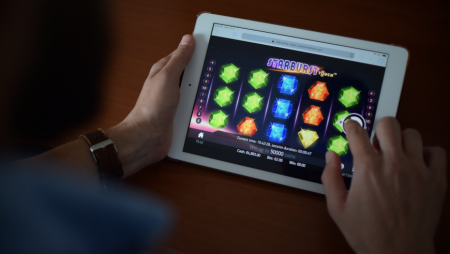 Of course, that was before Evolution Gaming showed us a whole new world with their game show titles! Up until now, everyone thought your releases had to be based on existing casino games. But as it turns out, punters enjoy lucky wheels and game shows just as much!

All of this inspired Playtech to prepare an innovation of their own for us. Today, we’re taking a look at what just might be the next big thing. Say hello to Live Slots!

How Does it Work?

We know what you’re thinking. Aren’t slots a primarily solitary affair? How can multiple people control the spin button? The answer is simple; they can’t. Back in the day, Autoplay was a convenience feature that eventually became baseline. Now, it’s the only way to play live slots. If you prefer fast-paced slots action, this may not be your cup of tea.

Playtech has selected its super popular Buffalo Blitz as the experiment for this live dealer/slot hybrid. And, credit where it’s due, it works! The lack of player control can be quite annoying, we admit. But you trade that in for advantages in other areas.

If you follow any slot streamers, you’ll notice this game has a similar layout. There’s a chat window off to the side, but the camera is fixated on the large reels, and the dealer standing next to them. The dealer is purely there to keep the crowd excited and to talk with them. You can request the dealer presses the large red button for a manual spin. This doesn’t have any real effect, beyond possibly acting as a good luck charm.

Is the Game Worth it?

From our research, it doesn’t seem like the software provider made any changes between the single-player slot and its live variant. It’s still played on the same 6×4 board with 4096 ways to win. The RTP is also identical, sitting at 95.96%.

Admittedly, slots aren’t our favourite game. We’re live casino enthusiasts. These kinds of releases are something we play from time to time. Either due to a promotion, or when we want to relax with something colourful and engaging!

But we have a hard time denying Live Buffalo Blitz isn’t worth your time! If you played the original, you’ll know what to expect. And if this is your first time coming across it, you’re almost guaranteed to have a blast playing it! Even more with the dealer’s excitement driving you forward through the free spins round!

The Future of Live Slots

Is there a future for this genre? If this Playtech release is any indicator, we think so. But unlike Evolution Gaming’s experimental titles, it’s not a sure thing. It doesn’t target a new niche of players. Instead, it tries to appeal to existing slot punters. Hoping the new experience it offers is worth the sacrifice of the convenience they’re used to.

You can’t deny the advantages it brings. We can’t think of a game that isn’t enhanced when it’s played with other people. Here, every win and big free spins round is shared by other players who are also wagering money. That means you can expect a lot of excited reactions in chat!

The dealer can also be a huge boost to your experience. A good dealer offers engaging commentary, and can often keep a conversation going with chat.

It’s not all sunshine and rainbows, though. As we said, you do sacrifice some convenience when you convert a regular slot into a live dealer game. You can no longer control the speed of each spin. You also can’t bet just one or two spins. You must make wagers in intervals of ten. It can get quite pricy, which is why we wouldn’t recommend Live Buffalo Blitz to new punters. 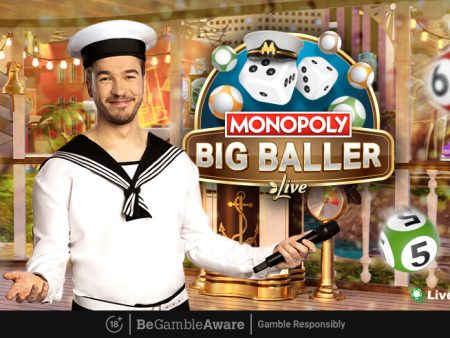