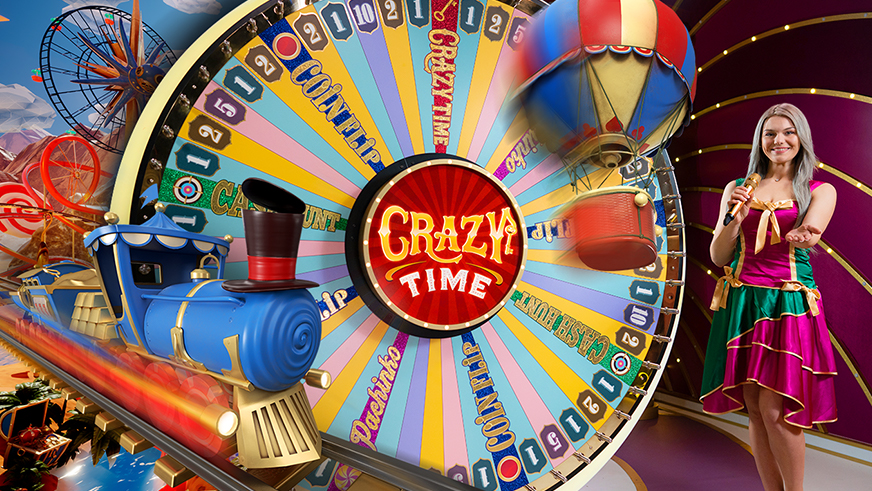 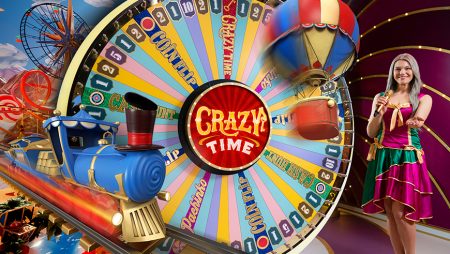 They were not the only additions to live casinos. We have also seen cool games from around the world added. Italian blackjack and Andar Bahar are both novelty additions we still like to play occasionally.

By now, you have probably had a chance of playing at least one money wheel. If you have missed them until now, there is no need to worry. Part of their appeal is the fact they are very easy to understand. In just a few rounds, you will know exactly how to play one. They are also easy to find in live casinos, as almost every software provider has their version.

Money wheels are comprised of a single wheel with multiple segments. Each segment is labelled with a number. Before the wheel is spun, players bet what number the wheel will draw. The winning number is selected using the flapper above the wheel. If you correctly bet on that number, you will receive a cash prize. If you guess wrong, you will lose.

Newer money wheels have also added various bonuses to keep things interesting. The most common special features are win multipliers. If the flapper lands on one, it will boost the next cash prize with the multiplier. There are also unique bonuses which grant direct cash prizes. These are popular with newer generation money wheels.

Evolution was the first software provider to bring money wheels to the live casino market. For a time, their Dream Catcher used to be the only money wheel you could play! However, Evolution rarely sits on their success. They made more money wheels, each one more impressive than the last. Their latest addition is called Crazy Time, a game that still attracts thousands of players every day!

What makes this game stand out when compared against other money wheels is the number of bonuses. Every wheel spin has a chance to boost the payout of one cash prize or bonus. We have four separate bonuses that can grant amazing prizes. On top of that, two of those bonuses can benefit from a rescue drop special feature! With so many special features, you are never far from activating one.

The first money wheels were rather simple affairs. If your number was drawn, you would win a cash prize. At most, you could get your total payout increased. However, games shifted to a formula similar to Crazy Time as time went on. That is why the addition of Pragmatic Play’s Mega Wheel was met with enthusiasm. It was a money wheel based on the old way of doing things.

A quick comparison to Evolution’s latest wheel makes the difference immediately obvious. Mega Wheel comes with more numbers you can draw, giving you a wider range of bets. Pragmatic Play’s release can also grant multipliers, but they are not drawn from the wheel. Instead, they are granted randomly using RNG. With these additions, players can win up to 500x their total stake.

One should not underestimate the power of branding. It is one of the best ways to attract a casual audience. Tying their money wheel to the world of Alice in Wonderland was a great decision on Playtech’s part. It makes this release instantly recognisable in a sea of colourful wheels. On top of that, the software provider integrated bonuses to fit the setting!

We were particularly smitten by the addition of wonderspins. It reveals the backside of the wheel is also useful! There, players get several spins where they can win cash prizes increased with multipliers. However, this is not the only bonus Adventures Beyond Wonderland offers. Playtech’s game also gives us mystery bonus spins and the magic dice special feature. Each bonus giving us an option to win big with a little luck!