NetEnt Has Launched Its Live Casino Content in Lithuania via Betsafe

NetEnt, the leading software developer of online casino and Live Dealer games, has entered a new market via Betsafe and now offers its Live Casino games portfolio to Lithuanian players. 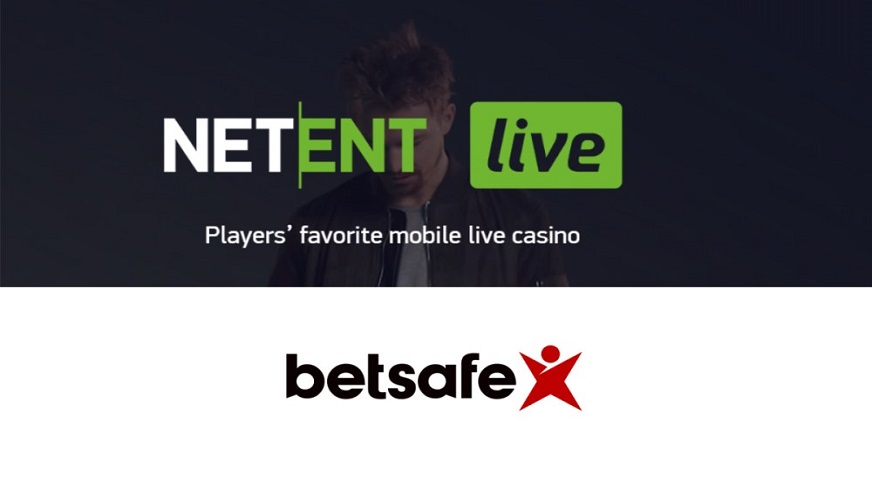 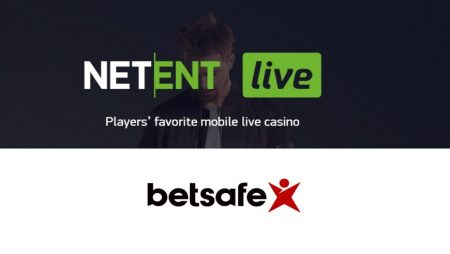 NetEnt, the leading software developer of online casino and Live Dealer games, has entered a new market via Betsafe and now offers its Live Casino games portfolio to Lithuanian players.

The developer announced the news a few days ago, saying that its premium Live Casino games are now available to players in Lithuania for the very first time. With all the recent interface upgrades and new games additions to its portfolio, NetEnt Live would most certainly be able to cater to any Lithuanian player, with any taste and budget.

Only a month ago, the leading software developer NetEnt entered into a partnership with 888 regarding the delivery of Live Dealer games, but it looks like the developer is far from done. News arrived that the developer has now partnered with Betfair to enter a new market, launching its Live Casino offering in Lithuania.

NetEnt has successfully integrated its Live Casino content with Betsson Group’s Betsafe brand, and after that, it has made its debut in the new market, in Lithuania, strengthening its stronghold in regulated European markets.

The developer, announcing the news, said that following a series of portfolio enhancements, its Live Casino games are now available for Lithuanian players for the first time. Its portfolio has recently received a series of enhancements that would make players’ experience way better, such as upgrades to navigation and user interface to make for more intuitive design.

NetEnt Live games would be only available with Betsafe on the new market. Plus, NetEnt would be the only Live Casino provider with the operator for 8 weeks.

NetEnt Live’s Director Andres Rengifo said that they had worked tirelessly over the last year to transform the Live Casino experience for players, adding that it had been great to see their efforts pay off with new market entries and partner launches, such as the integration with Betsafe and the Lithuanian market launch. Rengifo added that Betsafe was a major brand on the new market, and everyone at NetEnt valued their relationship and cooperation with the operator. Finally, Rengifo said that they had high expectations for the Lithuanian market and they couldn’t find a better operator to enter the market with than Betsafe.

Betsafe’s Commercial Director CEECA Kaido Ulejev said that everyone at Betsafe was delighted to be the first operator in Lithuania to launch the developer’s content, and they were all expecting NetEnt Live’s games to be a huge success with Betsafe’s players. Ulejev added that with the recent new games added and upgrades to its interface, NetEnt Live was at the top of the market, and they were all looking forward to seeing how its Live Casino offering would progress.