Pragmatic Play is one of the biggest iGaming providers currently on the market. While the company has had massive success offering its varied casino products to operators all over the globe, that doesn’t mean its expansion plans have reached their end. 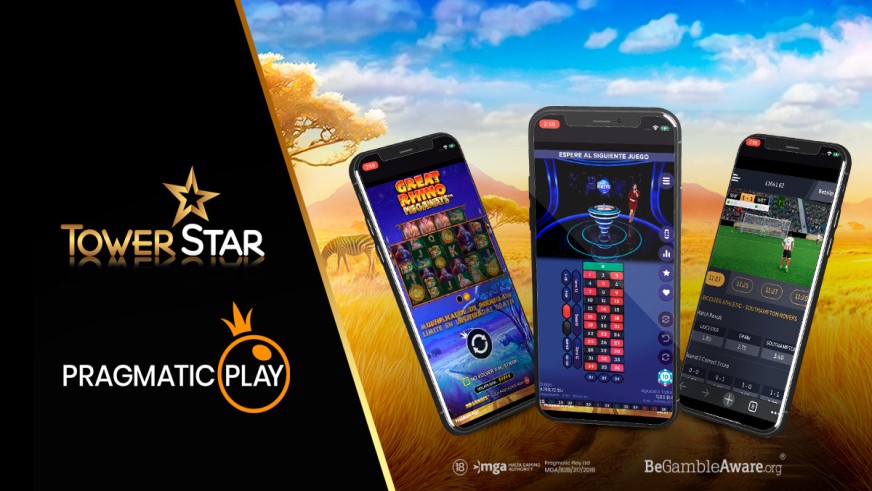 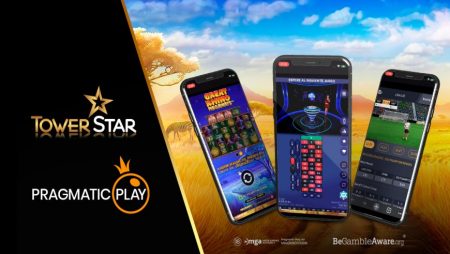 All of this is abundantly clear when you look at the new deal Pragmatic Play has struck with the Latin American brand Tower Star! The Paraguay-based operator is one of the most successful ones in the region, and with top-tier Pragmatic Play products in its midst, we don’t doubt it will grow to reach even more players.

The most exciting part of this new deal between Pragmatic Play and Tower Star is easily the addition of Pragmatic Play Live Dealer games to the Tower Star collection! Pragmatic Play Live Games are known for their creativity and experimental ventures, so Latin American players can expect access to some pretty unique tables. Among some of the more classic ones most of us are already familiar with, titles like Sweet Bonanza and Candyland will take center stage at the new and improved Tower Star Live Casino offer!

The Live Dealer games might be the ones we’re most excited about, but Tower Star players can expect much more variety from Pragmatic Play. Other than enriching the operator with fan-favorite Live Dealer titles, fans can expect an array of Virtual Sports and slots to enter the scene as well.

There’s plenty to look forward to here. The Virtual Sports products that are expected at Tower Star include classics like Football and Horse Racing. These fast-paced games give players a chance to try a new form of betting that might turn out to be the perfect fit for their on-the-go lifestyle!

Of course, there’s more to be happy about when the slots come into play. It might shock some of you to learn that Paraguay’s Tower Star is now privy to Pragmatic Play’s entire slot collection! Yes, you heard that right! The casino can now boast an impressive collection with over 100 new slot games. If you’re not too familiar with the Pragmatic Play slot lineup, now is a great time to get acquainted. On top of hosting some up-and-coming titles, it includes legendary games like Gates of Olympus and the incredibly popular John Hunter series.

As you can probably imagine, this new deal between Pragmatic Play and Paraguay’s Tower Star works in everyone’s favor. Pragmatic Play has had its eye on Latin American markets for a while now, and this new business venture gives it access to key markets it’s been itching to explore. On the other side, Tower Star is now privy to some top-tier game content it can share with its loyal players and use to attract a new audience. Finally, Latin American fans of high-quality content now have access to some of the best games out there through a beloved local operator!