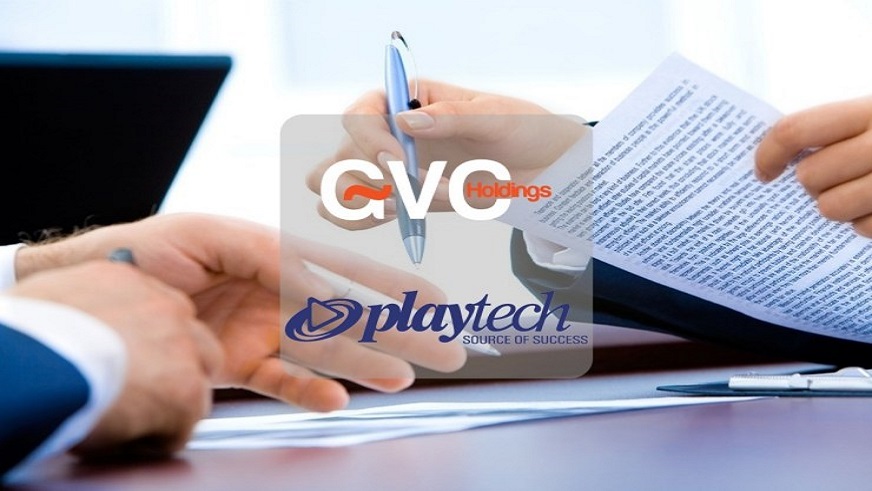 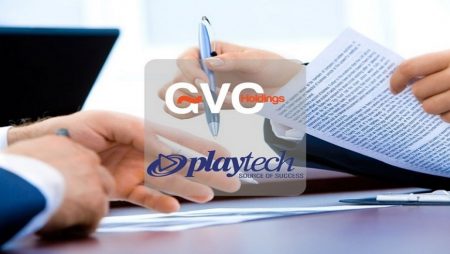 Today, the world’s leading software developer has announced that it would launch three new Live Roulette tables in the Spanish region, via the industry giant GVC, strengthening its position in the key growth market.

Playtech, the multi-award-winning developer, has announced to have extended its partnership with GVC to provide new games to the Spanish market. Spanish players will receive three new roulette tables to enjoy, thanks to the partnership deal between the two giants.

The new Live Roulette tables, which are also the first Live Roulette tables designed around the developer’s unique green screen technology, will be hosted 24/7 and will be led by native Spanish-speaking Live Dealers. They will be available via GVC’s brands Bwin, PartyPoker, and PartyCasino.

The introduction of the three new Live Roulette tables follows GVC’s market-first launch of Quantum Ruleta Live, which went live in December 2019. Quantum Ruleta was the first-ever Live Roulette game available in Spain to offer thrilling Multiplier boosts in every single game round, as well as the unique Quantum Leap and Quantum Boost special events.

According to the Spanish gambling regulator DGOJ (Dirección General de Ordenación del Juego), the statistics released in late 2019 showed a 22.5% growth in gross gaming revenue from the online gambling sector in Spain to €812.0 million. With this, 2019 marked the fourth consecutive year of annual growth in Spain. Considering Ficom Leisure’s predictions for the market that it will be worth at least €1 billion by 2023 annually, with a potential to go up to €1.5 billion, Spain represents a unique combination in the European gambling markets of established success and long-term growth.

Statements by Playtech and GVC

Playtech’s Chief Operating Officer Shimon Akad said that their commitment to delivering engaging and innovative products with reliable and industry-leading technology was central to their partnership model with operator partners. Spain, being a highly attractive market, said Akad, and presenting many ongoing opportunities, they were delighted to be able to support their partners in leading on innovation across the region and delivering growth. GVC was a key international partner for Playtech, Akad added, so the expansion of what was already a ground-breaking Live offering was a fantastic sign of things yet to come.

GVC’s Gaming Product Director Colin Cole-Johnson said that delivering an engaging, varied experience for their players was central to their own mission across all markets, so being able to expand their Live offering in a key growth territory such as Spain was a great step forward for GVC. The innovative technology behind the new Live Roulette tables allowed GVC to deliver a distinct feel across three individual brands, and with the support of the highly trained native Spanish-speaking Live Dealers, they believed they could offer their Spanish players something truly special. With that, Cole-Johnson closed the statement.