As one of the few live casino giants in the industry, Playtech is constantly striving to innovate. The pressure of making something new is difficult. Doubly so when their competition is Evolution, which seems to produce successful and unique games on a whim. The team’s latest venture into innovation has been the ‘Bet on’ series. Rather than playing the game, players wager on the various results each round can bring. 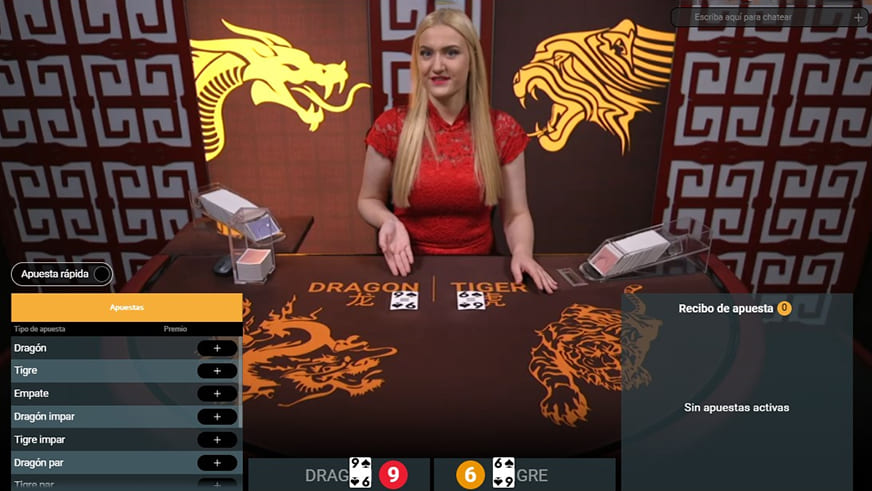 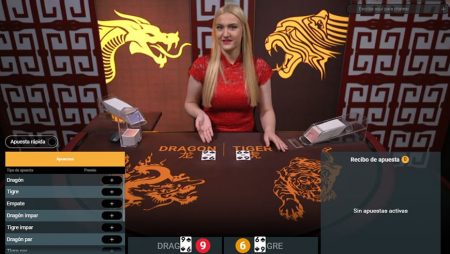 It was not that long ago that we highlighted Playtech’s Bet on Baccarat. Like that title, Bet on Dragon Tiger offers an interesting mix of sports betting and casino games. Players set all the wagers they want to play on a ticket, set their wagers, and hope they win. For many, the formula felt a little too overwhelming to get into. For such players, this Playtech release makes for a great entry point into the ‘Bet on’ series.

How to Play Bet on Dragon Tiger

Experienced players will no doubt be familiar with Dragon Tiger’s fundamental rules. Even if you are completely new to it, you will understand it in less than five minutes. The host draws two cards: one on the dragon position, and one on the tiger position. These two cards are then compared in value.

The stronger card is always the winning card. If you correctly bet where the winning card would appear, you receive a prize. It is also possible for a tie to occur if both the dragon and the tiger cards are of equal value. Unlike baccarat, you cannot draw extra cards in Dragon Tiger. There is also no need to calculate if the value of your hand will decrease for reaching over ten, either.

Playtech carried this simplicity over into their Bet on Dragon Tiger game. While the action on the table is the same, the way you bet on it is different. Casino members can wager up to eleven bets on their tickets. Each bet has different odds depending on how difficult it is to win and previously drawn cards. The higher the odds, the better the payout will be.

The simple gameplay of Dragon Tiger does not give Playtech much room to add new wagers. The ones that are added usually have the same odds of winning as the main bet. This is often reflected in the payouts you see displayed. Only one stake is consistently different, and that is the Tie bet.

First up are the three main bets of Bet on Dragon Tiger. They will pay if you correctly predict that the win will happen on the dragon or tiger side. Due to the way the game is structured, which side ends up winning mostly comes down to luck. Players can also place a stake saying the next round will be a draw. Tie bets happen rarely, but usually pay around six times more than the other two main bets.

Other bets are tied into predicting what type of card will appear in the dragon or tiger field. First up are Odd and Even bets. Even pays if an even-numbered card appears on their respective fields. Meanwhile, Odd grants a reward if their drawn card is an odd-numbered one. For evens, winning cards are 2, 4, 6, 8, 10, and Q. For odds, winning cards are A, 3, 5, 9, J, and K. Both Odd and Even bets lose in case a seven appears.

Another type of stake in Bet on Dragon Tiger is Big and Small. Big pays if the dealt card is an eight or a higher. Big bets lose if the drawn card in their field is a six or lower. The Small wagers are the exact opposite of this. They win on six and lower, but lose if the card is an eight or higher. Drawing a seven is an automatic loss for all four of these wagers.

Although we find the ‘Bet on’ idea fascinating, we are not sure how long-lived the Dragon Tiger version will be. Unlike Bet on Baccarat, it lacks the complexity to produce interesting wagers. Payouts are also relatively low. As far as live casinos go, this is a great introduction to the concept. After you become familiar with how it plays, we recommend trying other titles in the series for something more engaging. 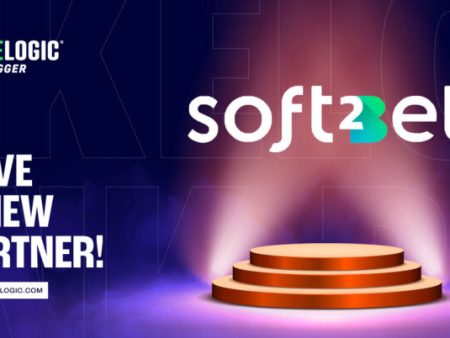 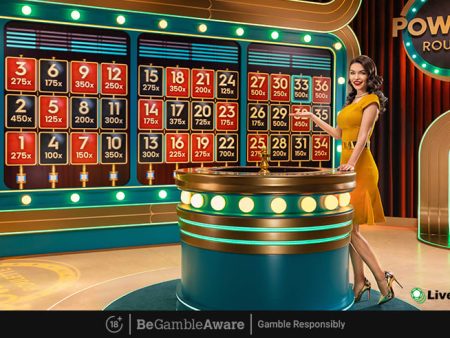