Live casino poker games are not the most prominent live dealer genre. However, they have a sizeable audience that enjoys these releases. A steady stream of new poker games shows interest in live casino poker. However, the game can seem intimidating at first glance. New players especially have a hard time keeping track of what poker hands are good. 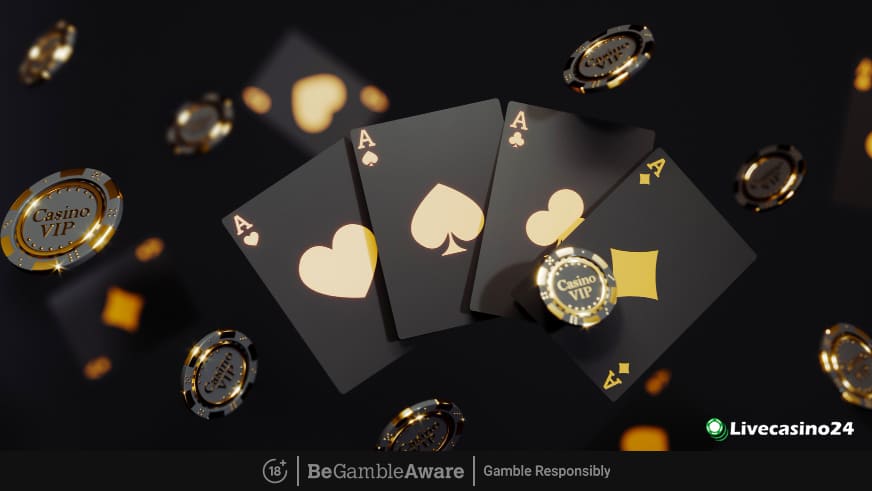 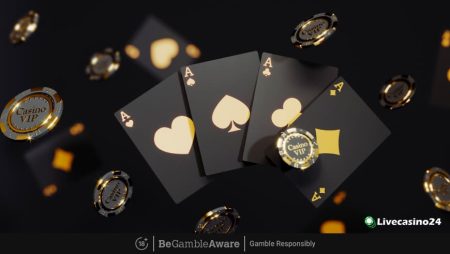 This article plans to tackle how poker hands work and how they rank against each other. Keep this guide handy as you play, and you will not have any issues enjoying any live casino poker!

What are Poker Hands?

All poker games require you to combine cards in certain combinations. How you go about this depends on the live dealer poker you are playing. Some games form your poker hand with two cards and several shared cards. Other games, such as Russian Poker, give five cards for you and no shared cards.

Players can combine cards based on their value and suit. A card’s value is its number. Meanwhile, a card’s suit is the symbol on the card: hearts, spades, diamonds, and clubs. The two poker hands then get compared. If your hand is better than the dealer’s, you win the round. The more difficult a combination is to form, the better your poker hand will be.

Below, we will list all poker hand values, ranging from least to most valuable. If both sides have the same hand, the one with the higher value wins the round.

The least valuable poker hand is the High Card. If neither side forms a poker hand, the one with the highest-value card wins.

Next up on the list is the one pair hand. This hand requires two cards with the same value. One pair is ranked by the pair’s worth and the remaining three cards. Example: A, A, 9, 4, 2.

Two pair requires two sets of cards with the same rank. Two pair hands are ranked by the higher value­ pair, then the lower value pair, and the remaining card. Example: J, J, 7, 7, 2.

The Straight hand requires players to have five cards in sequential order that do not share the same suit. Straight hands are ranked by their highest card. Example: 10, 9, 8, 7, 6.

Flush hands contain five cards with the same suit that do not follow a sequential order. When comparing two flush hands, the game determines the winning hand based on the highest card first, then second-highest, etc. Example: K, J, 5, 3, 2 of Hearts.

Full House combines a pair and a three-of-a-kind hand. Players need to land a pair of cards and three matching cards whose value is different from the pair. Full House cards get compared by their three-card combination and then the pair. Example: Q, Q, Q, 7, 7.

Straight Flush contains five sequential cards with the same suit. That means all five cards have to share the symbol on the card. When two Straight Flush hands face off against each other, the game determines the winner by the highest card in the sequence. Example: 8, 7, 6, 5, 4 of Spades.

The strongest possible hand is the Royal Flush, an off-shoot of the Straight Flush hand. A Royal Flush requires players to have an Ace, King, Queen, Jack, and 10 cards with the same suit. If you land a Royal Flush, you are guaranteed to win the round.

Players can follow this guide for almost any live casino poker game. While some variants might shake things up, you can expect these rankings to apply to nearly all poker games. The best way to get the hands of different poker hands and how they compare is to practice. So pick your favourite casino, find a game, and start playing!