Pragmatic Play, being the leading developer that it is, has made sure to prove its commitment to the industry, by meeting the highest tech standards and receiving its ISO 27001 certification. 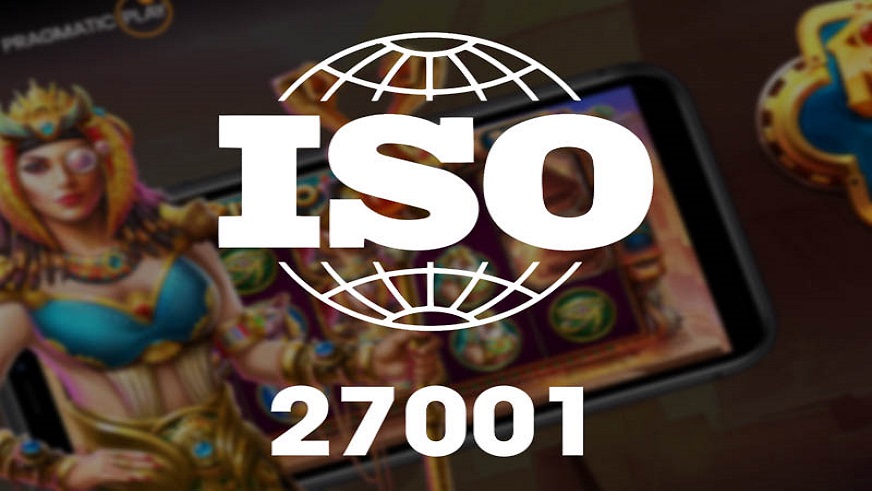 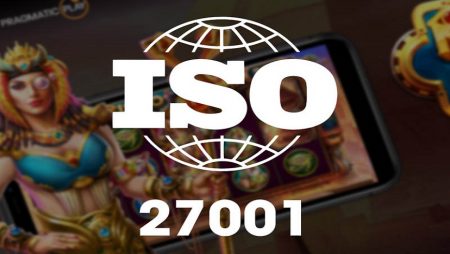 With this, the provider further strengthens its position as a leader in the online gambling industry, guaranteeing both operators and players that the experience they will get with its games would be a top-notch one.

There are plenty of developers we absolutely love that have been granted the ISO 27001 certification throughout the years, and now Pragmatic Play joins the club. Receiving one of the most important certifications that are not only accepted on an international level but is also one of the most trusted and appreciated, proving that its content implements all of the needed elements to provide a safe and secure gaming environment, is a great honour and proof that Pragmatic Play knows what’s needed in this ever-growing industry.

The provider has announced the news two days ago. With this, it has proven its dedication and commitment to meeting the highest standards when it comes to technologies used and was granted the renowned certification. With this certification, Pragmatic Play will most certainly get even bigger attention and expand its reach even further. But let’s see what it would really mean for the developer.

For those of you who are reading this and having no idea what it means, the ISO 27001 or otherwise known as the IEC 27001 certification, is a widely known and well-respected certification, allowing organizations, operators and developers to manage the security of assets and providing them with the requirements for a security management system.

Now certified, Pragmatic Play has received the recognition it deserves for its approach to regulatory compliance and security across the entire online gambling industry, the Live Casino scene included. The certification provides further assurance to the developer’s clients about its approach to data and information security, while also creating new opportunities for the supplier throughout regulated markets all across the globe.

Needless to say, this certification marks another yet powerful development for the studio, with Pragmatic Play continuing to expand in regulated markets worldwide. This certification was a much-needed one for the developer, considering its expansion so far, and the fact that through one single API, it actually provides its operator partners with some of the hottest games each month, up to five slots, bingo games and state-of-the-art Live Casino games, as part of its multi-product games selection.

What Are the Developer’s Thoughts on the Certificate?

Pragmatic Play’s Head of Information Security, Andrey Zhelo, said that they were incredibly proud of their approach to information and data security, and the ISO 27001 certification they received was a landmark moment for everyone at the studio.

Zhelo continued explaining that receiving the certification not only proved that Pragmatic Play was committed to providing both operators and players with the highest level of security as an organization, but also that its partners could rest assured that its business practices were held to the highest possible standard.