Pragmatic Play, one of the leading studios in iGaming, has received official certification to enter the Colombian market. We’ve already talked that the Latin American iGaming industry is on the rise, and Pragmatic has definitely seen it coming. The studio has just had its products certified by the internationally-recognized ATF Gaming Associates, allowing its operations in Colombia. 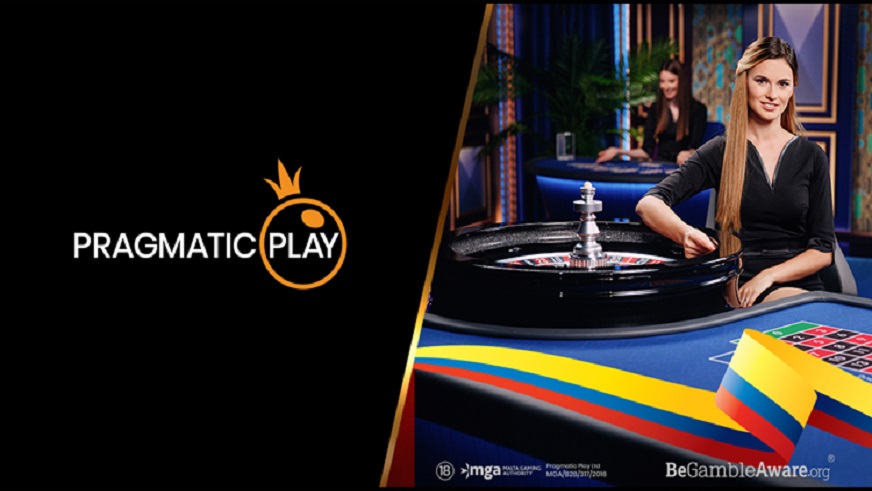 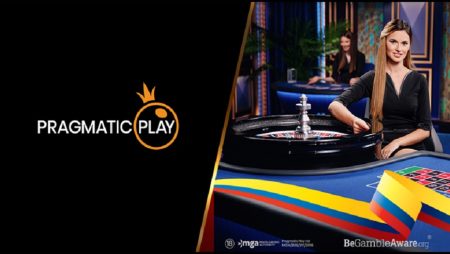 Pragmatic Play, one of the leading studios in iGaming, has received official certification to enter the Colombian market. We’ve already talked that the Latin American iGaming industry is on the rise, and Pragmatic has definitely seen it coming. The studio has just had its products certified by the internationally-recognized ATF Gaming Associates, allowing its operations in Colombia.

It has been a long-time coming. The studio was delighted to receive the certification from the accredited testing and compliance lab, stating that it demonstrates its integrity as a provider. The studio is now officially certified for the Colombian market, and with this certificate, it will extend its stronghold in Latin America.

What Does This Mean?

While Pragmatic Play’s live portfolio was already available in Colombia and Latin America, its products are now fully certified by an internationally-recognized testing lab. This means that player will now be able to access the studio’s full portfolio, including its roulette, blackjack, and poker offerings.

Colombian players can now officially play Pragmatic’s hits such as ONE Blackjack, Live Dragon Tiger, and Mega Roulette. The certification is certainly a big deal for the company, with its Latin America director Victor Arias expressing his delight for the GA stamp of approval.

As he stated in a press released, “Pragmatic Play’s GA certification is a great testament to the quality of its games. It also ensures the studio’s integrity as a provider and is a sign that its partners and all operators will get reliable, rock-solid products. Arias also stated that the company is looking forward to seeing its live casino vertical make its way to the Colombian market. With the GA certificate, players will get the world-class entertainment they deserve.

The studio has already made a splash in the Latin America market as well as Europe. Its Bucharest-based studio was just granted a Class II license by the Romanian regulator, which is another sign of the provider’s high quality. Pragmatic’s Bucharest live studio hosts 43 tables and is a fully-licensed facility with advanced tech including 4K video streams and high-quality audio. The dealers hosting the tables are professionally trained, once again confirming its desire to develop high-quality products.

A Big Year for Pragmatic Play

The GA certificate is just another major milestone in what’s expected to be a big year for Pragmatic Play. The studio has dozens of games in the pipeline, starting with new online slots with fun and rewarding mechanics. Pragmatic has just launched Dragon Hot Hold and Spin, developed in collaboration with Reel Kingdom.

Later this year, the studio is expected to release Buffalo King Megaways, an updated version of the very successful slot hit from 2019. Of course, all new slots will be developed on the HTML5 platform and available across a range of devices.

New live dealer games are expected as well, although the studio’s been mum on which ones. With the studio now pushing hard to dominate the Colombian market, we’re sure we’ll soon see new live casino games, hopefully some with excellent new features.