Pragmatic Play took a big swing towards the LatAm market. The developer signed a partnership deal with another LatAm operator, the Peruvian SolBet, to continue its global and market-specific expansion. 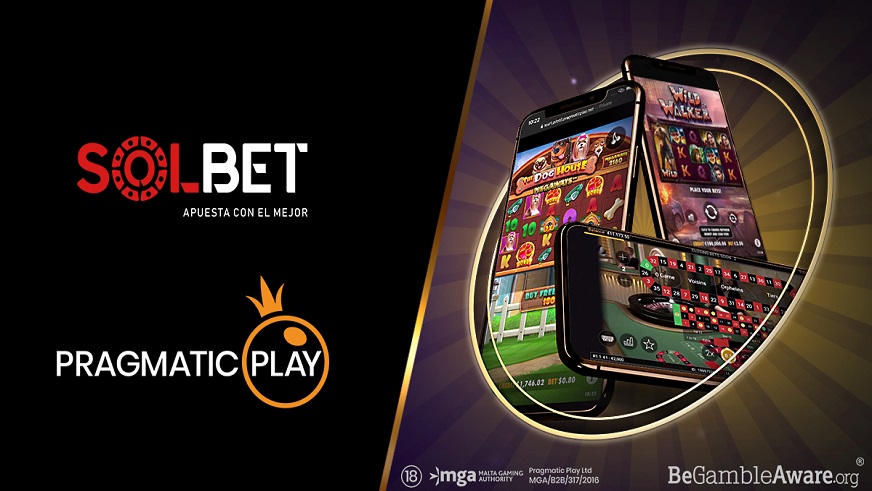 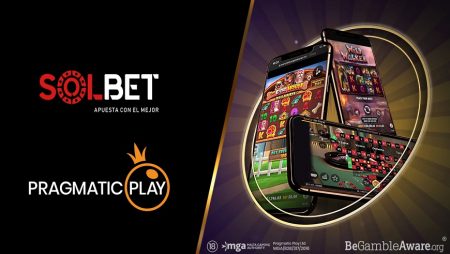 Pragmatic Play took a big swing towards the LatAm market. The developer signed a partnership deal with another LatAm operator, the Peruvian SolBet, to continue its global and market-specific expansion.

A week after partnering with BOLDT’s brand Bplay to expand its reach in Argentina, the developer now showed its dedication towards LatAm expansion, partnering with the Peruvian operator SolBet.

Pragmatic Play Teams Up with SolBet

It has only been a week since we announced that Pragmatic Play partnered with BPlay to further strengthen its LatAm presence, specifically in Argentina. And now, a week later, we see it partnering with another LatAm operator, SolBet, to further cement its position.

Continuing its growth in LatAm, Pragmatic Play is taking its multiple verticals live with SolBet, including its complete Live Casino offering. The deal will see SolBet players getting access to the developer’s entire Live Casino portfolio, its Virtual Sports offering, and its award-winning suite of slots, including the recent hit Voodoo Magic and the fan-favourite Wolf Gold. All of these products will be available via the developer’s single API integration.

SolBet, part of the Dreams Group, is an already well-established name in the LatAm market, thanks to its presence across land-based casinos in Peru, Colombia, Panama, Chile and Argentina. The online casino SolBet is particularly popular in the Peruvian market. With the deal, Pragmatic Play will further strengthen its footprint in all of these markets. As you may as well know, the developer has enjoyed significant growth in LatAm since the launch of its continental hub last year, partnering with Bplay, Zamba and CryptoBet, along with SolBet, to use its multi-product offering. And, as you certainly know, Pragmatic Play makes sure to surprise its fans with at least five new slot titles each month, along with frequent new Live Casino games, and bingo games, as part of its multi-product offering, available to all of these LatAm operators and further. There is no doubt that the developer is going in the right direction, cementing its position as a leading software developer all across the globe, gaining more and more fans left and right.

SolBet’s Chief Executive Officer Juan Pablo Uribe said that Pragmatic Play has an outstanding reputation as a leading online gambling and Live Casino developer, so they were all delighted to incorporate all of its verticals into SolBet’s offering. Via a smooth integration process, and with the aim to scale up their agreement to include even more products, Uribe said that they couldn’t wait to see where their partnership would take them.

Pragmatic Play’s Vice President of Latin America Victor Arias said that they were pleased to have partnered with the Peruvian operator and to have continued with the string of incredible commercial deals in Peru. Arias said that they were looking forward to a long and rewarding high-profile agreement in the exciting Peruvian territory, as SolBet was a part of a major international gambling corporation.