Pragmatic Play continues with its Latin American expansion. The developer has further boosted its presence in Peru, partnering with another yet operator, Tinbet. 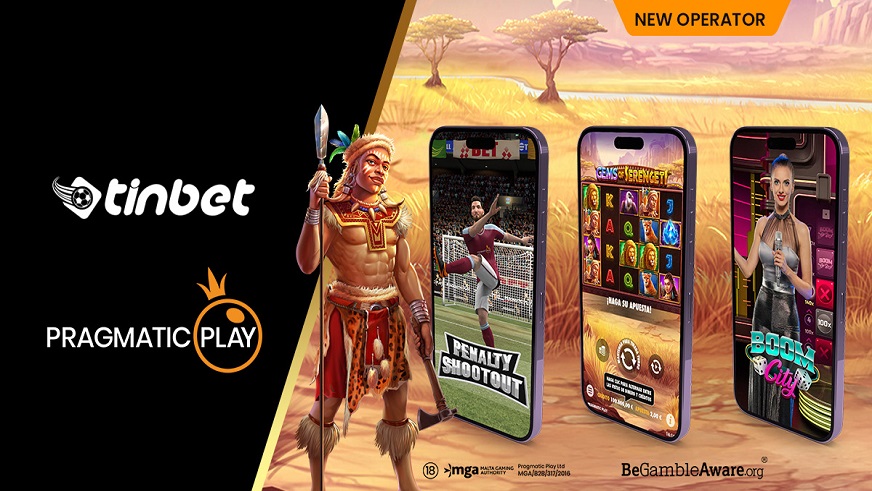 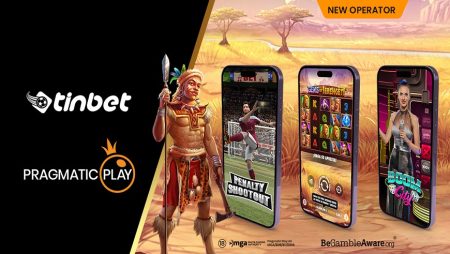 Pragmatic Play continues with its Latin American expansion. The developer has further boosted its presence in Peru, partnering with another yet operator, Tinbet.

The partnership was announced last week, and it encompasses three of the verticals the developer is popular in, slots, virtual sports and Live Casino. See what we know about it!

The leading Live Casino and slots developer, Pragmatic Play, has announced another yet partnership with a popular Latin American brand. The developer has partnered with the Peruvian operator Tinbet, to further strengthen its position as a leading provider in the region.

The leading content provider has established an agreement with the operator for three of its leading verticals, slots, virtual sports and Live Casino. All of those Peruvian Live Casino players out there, rejoice! You’ll be getting the chance to try out Pragmatic Play’s mega-popular Live Dealers titles, such as the player-favourites Mega Wheel and Sweet Bonanza Candyland. Whenever feeling like you’d want to take a break from Live Dealers games, you can always try out award-winning slots like Gates of Olympus, Sugar Rush, and recent releases such as Shield of Sparta and Gems of Serengeti.

Or, you can always enjoy virtual sports products such as Greyhound Racing, Force 1 and Horse, with player experiences providing detailed 3D takes on these popular sporting events. As a Peruvian player at Tinbet, you’ll get all of these titles at your disposal and so many others! Thanks to the deal, you will benefit from a vast collection of exclusive titles proven to boost player engagement.

This deal means a further boost to Pragmatic Play’s presence in Peru and marks a significant milestone in its expansion in Latin America. The experienced provider has enjoyed, so far, steady growth throughout the Latin American region since establishing its operations there. We’re to expect a lot of new deals like this, but until then, if a Peruvian player at Tinbet, you’re in for a treat already! Make sure you try out these new games at your disposal, delivered by the experienced and leading provider. You should expect up to seven new slot titles every month, as well as many new virtual sports and Live Casino games to be coming your way!

Pragmatic Play’s Vice President of Latin American Operations, Victor Arias, said that they were excited to have made a deal for three of their most prominent verticals with the Peruvian operator Tinbet and to have reached even more players in the region than ever before. Arias added that it has always been great to receive recognition for Pragmatic Play’s diverse collection of titles, so they welcomed more operators in the region to join them in their drive for dominance in the Latin American region.

The COO at Tinbet, Gabriel Alvarado, said that the developer’s growing reputation in Peru and the wider Latin American region was something to behold, and they were all delighted to have been able to deliver such a massive collection of must-have games to their customer base.