Pragmatic Play partners with another yet world-class online casino, NetBet, to offer its entire portfolio of cutting-edge Live Dealer games. 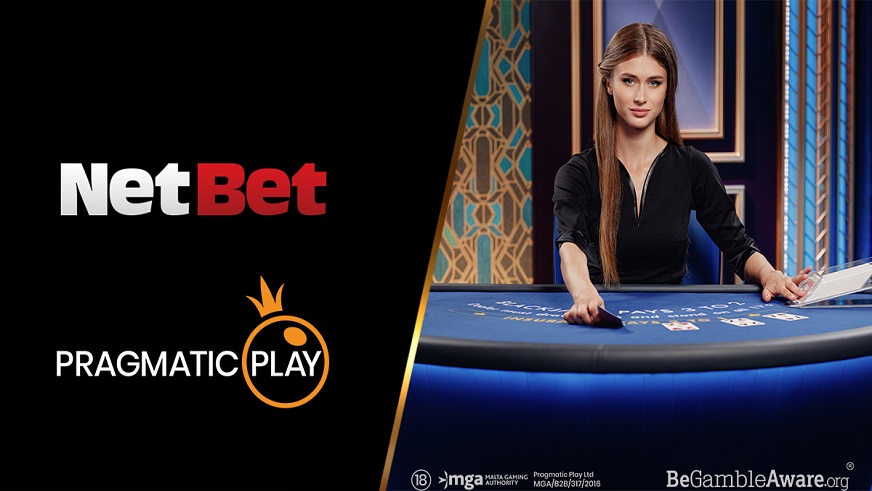 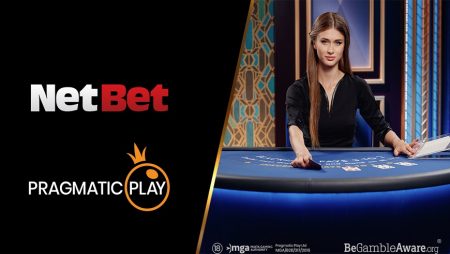 Pragmatic Play partners with another yet world-class online casino, NetBet, to offer its entire portfolio of cutting-edge Live Dealer games.

The developer announced the news a few days ago, stating that it has struck a new deal with the operator, which besides its growing portfolio of slots, now included its Live Dealer games, too.

Pragmatic Play, one of the current leaders in slots and Live Dealers games, has partnered with another leading operator, NetBet. The developer, which had already powered the casino’s slots portfolio, will now also offer its Live Casino content.

NetBet’s extensive range of table games is now expanded and includes new Live Casino games from Pragmatic Play. The two have an already well-established relationship that would most certainly strengthen even further with the renewed deal.

NetBet is always evolving and wants to include only the most popular, the most famous and the most innovative new games, as well as introduce new developer talent to its various international markets. The provider’s reputation precedes it as a premier developer in the online gambling industry as its Live Casino games offer feature-rich design and state-of-the-art graphics, something the operator is very well-known for.

The operator’s Live Casino section is already quite popular and offers its players a massive selection of Vegas-style and mobile-responsive Live Dealer games played in real-time with real-life dealers. Players can immerse themselves in a casino experience 24/7 on the go or from the comfort of their home, and enjoy brand new titles, as the selection is being updated all the time. Needless to say, the renewal of the deal further cements NetBet’s reputation as an ever-evolving and diverse online casino that never stops surprising its fans and players with new content.

Statements by the Two Strong Partners

Pragmatic Play’s Head of Account Management Albert Pesca said that at the studio, they couldn’t wait to see how their Live Dealers games would perform with NetBet. Pesca stressed the fact that the two parties’ partnership has been a well-rooted one, with the developer’s slots already present and featured in the casino’s offering. Ending his statement, Pesca said that they were all more than delighted to see that the operator has chosen multiple verticals from Pragmatic Play, contributing to its goal of becoming the one-stop-shop for the online gambling market.

NetBet’s PR Manager Claudia Georgevici said added that the developer’s games have been featured in the casino’s library for a long time, so everyone at NetBet was excited to now offer the best of its Live Casino games in the casino’s Live Dealers page. She finally shared that they were all certain NetBet’s players would greatly appreciate the new games.