When live casino games first hit the market, they prided themselves on no RNG elements being involved. Everything was handled via the dealer, giving you an immersive experience like nothing that came before it. However, that was all about to change as innovation entered the live casino space. Today, RNG elements in live dealer games are more common than you might think. 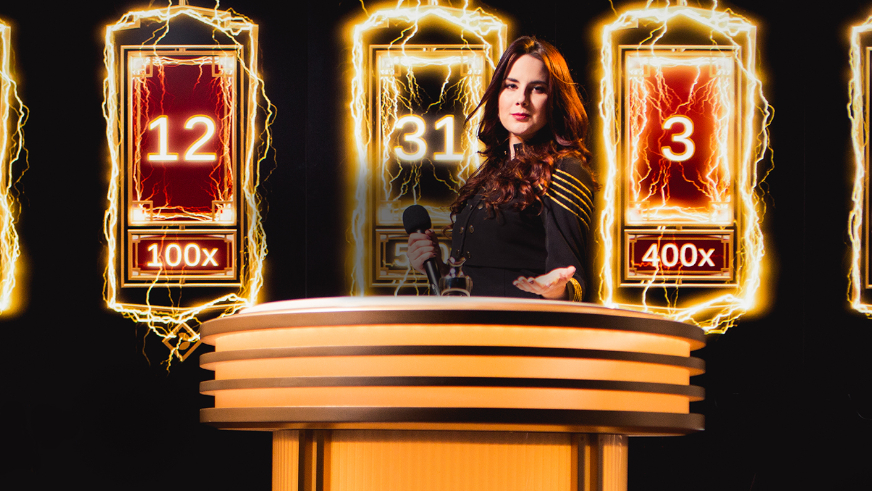 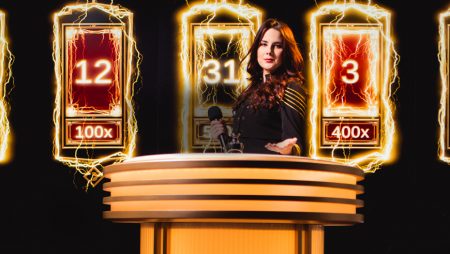 We always enjoy trying new things. Sometimes, they are as simple as adding a multiplier to an existing game. At other times, they combine several elements to create a brand new release! These new titles often come with the added complexity that requires more than human touch. As such, developers have slowly but surely been adding RNG elements to their live dealer games.

Join us as we look at some of the best examples of this exciting combination. Although we were sceptical about the concept at first, we were won over after playing these releases. Of course, we cannot guarantee you will love these games as we did. Still, we still recommend checking them out just to see what amazing things they offer!

Big wins are something you never forget as a player. It can temporarily slip your mind, but that feeling of triumph is hard to shake. For many roulette fans, their first taste of a massive win came when Lightning Roulette launched. For the large crowd of fans looking for something new, this title immediately stood out. It was based on European Roulette, but it came with a wonderful twist: multipliers!

How it works is quite simple. Every wheel spin has a chance of creating one or more multipliers! They are added in randomly, meaning there are no rules. One turn you might have several multipliers active at once. Other times, you will go several spins with no multipliers. Each multiplier only increases the prize of one win, and only if you directly bet on that number. These multipliers are handled using an RNG system, which randomly decides when and how many are drawn.

This is where most players become conflicted about Lightning Roulette. Yes, the multipliers are fantastic. They can increase your payout by up to 500x if you get insanely lucky! At the same time, the odds of this happening are drastically lower than what you are used to from roulette. It will be a deal-breaker for some, and an allure that is impossible to resist for others. Which side do you fall on?

Just the name Evolution Gaming is usually enough to give any live casino a significant boost in traffic. It is easy to see why. This developer has been at the forefront of many innovative games. One of these great new titles is called Mega Ball. It combines elements of bingo and lottery into something brand new.

The round starts by buying tickets, with each card having 20 numbers on it. A total of 51 multi-coloured numbered balls are then drawn, similar to how it is done in bingo. Each number drawn using these balls has a chance to fill in a position in your ticket. Complete a combination, and you win a prize for that round!

GO LIVE WITH YOUR WELCOME BONUS!

LeoVegas has been recognized several times since its launch in 2012 for its innovation in the gaming industry and has since received more than 15 awards.

If it just ended there, it would be an okay game. Instead, the game further boosts the win using a multiplier, which is determined using RNG software! This allows it to increase your payout by up to 100x, which is an incredible score!

Up until now, RNG elements in live dealer games have only played the role of awarding multipliers. However, this is about to change with the recent announcement of Crazy Time! You test your luck against a lucky wheel, where you can win cash prizes and bonus features.

Here, the developers indeed show us how big of a role RNG software may play in the future. All of the bonuses offered by this game will include it in some form or another. For example, in Pachinko, it is used to determine where the ball will be dropped, and what prizes will be awarded. All of these things show us that RNG elements are not a one-time fluke. Whether they will just award multipliers or have an expanded use, they are here to stay. We look forward to seeing what amazing things developers can do using these truly random systems! 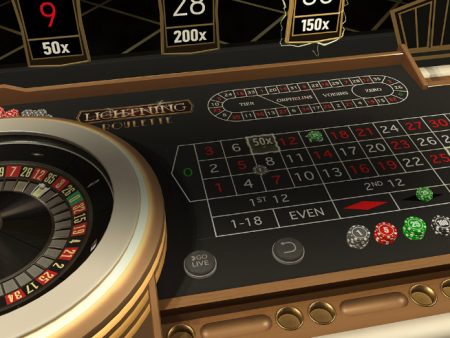 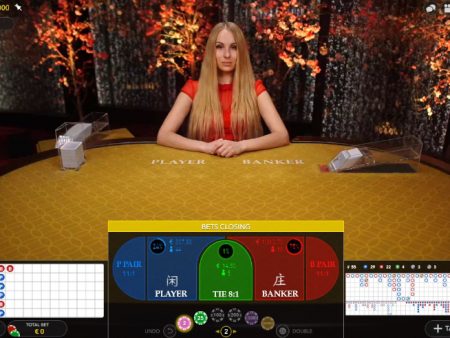 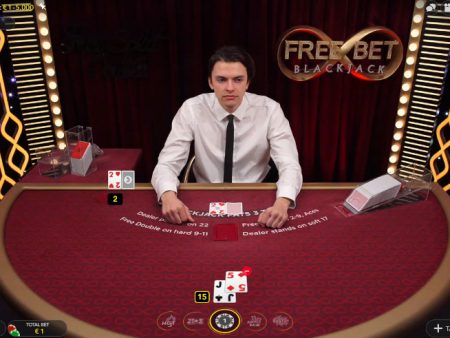 Fun Casino Live Casino
5.0 rating
Get a 50% Bonus to enjoy the very best games on the market.

888 Casino Live Casino
4.8 rating
Take the Premium Welcome Package and get a bonus on your first 5 deposits!

Royal Panda Live Casino
4.3 rating
Join now and they will double your first deposit and give you 10 free spins.

Casumo Live Casino
4.3 rating
When you deposit €150 your account will be filled with €300.

LeoVegas Live Casino
4.3 rating
Get the bonus and play with extra cash in their award winning Live Casino.
Recent Posts