Even though Royal Panda has already been offering the developer’s other games, now, it will also have access to Pragmatic Play’s Live Casino offering. 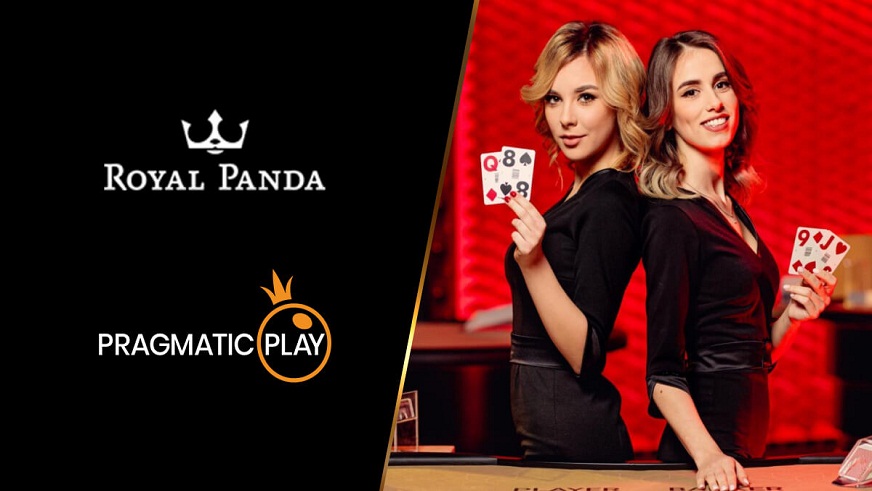 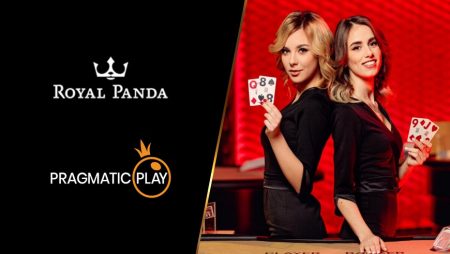 Even though Royal Panda has already been offering the developer’s other games, now, it will also have access to Pragmatic Play’s Live Casino offering.

The online casino has enjoyed the players’ engagement thanks to the developer’s online slots and bingo products, but will now also enjoy its Live Casino products. Players at Royal Panda will now get a bigger choice of games to play, including world-class Live Dealer titles for the ultimate experience.

Royal Panda, a leading online casino present on the online gambling market for years, has now signed a deal with Pragmatic Play to offer its premier portfolio of Live Casino games.

The two have entered into an agreement that would certainly make Royal Panda’s players happy. Pragmatic Play’s growing Live Dealer games portfolio, consisting of exciting titles like Speed Roulette, Baccarat and Blackjack, will most certainly be a hit among Royal Panda’s regular customers. The developer has continued getting impressive results from its Live Casino products, and the numerous deals with tier-one operators are proof of that. Besides, it keeps rolling out new titles regularly, to keep up with the demand and deliver a top-notch gambling experience to all of its fans.

Pragmatic Play’s Live Casino games are streamed from its Bucharest studio. Its games are played across around 50 tables, with attractive dealers attending them, and 4K camera technology to deliver them to your mobile and desktop devices. Moreover, as of February, it offers roulette tables available in three languages Italian, Russian and German, in order to cater to players from the respective countries. Two months ago, the developer also presented its two Live Baccarat variants, in addition to the Speed Baccarat version. And just two weeks ago, the new Auto Roulette was launched across its operator partners. And since Royal Panda, as of now, is one of those operator partners for its Live Casino products, all of these impressive games will be offered in it, as well.

Considering Pragmatic Play has managed to create such a decent Live Casino offering in such a short time, and continues surprising its fans with brand new titles and variants, Royal Panda players are in for a real treat. The developer uses all of its efforts and resources in the creation of the most sophisticated, up-to-date and mobile-compatible games, proving with each release that it deserves the recognition it gets from the online gambling industry.

Statements from the Two Parties

Pragmatic Play’s Vice President Lena Yasir said that they were thrilled to have signed a commercial agreement with an online casino like Royal Panda. She added that everyone at Pragmatic Play couldn’t wait to see how their products would perform with the operator.