Grand Casino Luzern, the number one of the six operators licensed to provide online and Live Casino games at the regulated Swiss market, has chosen Evolution Gaming to power its online casino. 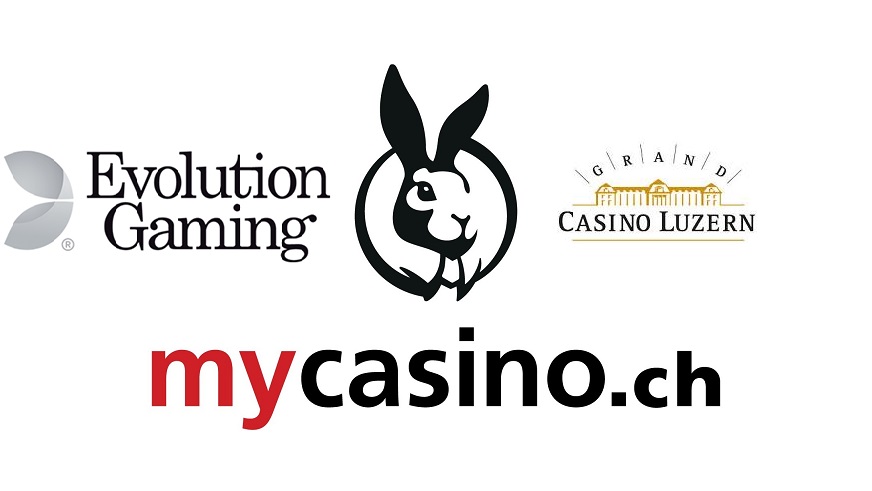 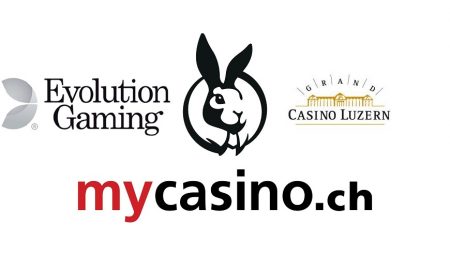 Grand Casino Luzern, the number one of the six operators licensed to provide online and Live Casino games at the regulated Swiss market, has chosen Evolution Gaming to power its online casino.

This is an important milestone for the Swiss market and great news for Swiss players since so far, Live Casino games were not available in the country. Allowed, but not available on Swiss online gambling sites.

This is important news for Swiss players, and a rather happy one, considering so far, they were not able to play Live Casino games, since they were not yet available. For those of you who don’t know, Switzerland updated its gambling laws in 2019 and started allowing Swiss land-based operators to apply for a license to operate online. In July 2019, four operators were granted a license, one of them being Grand Casino Luzern. Two months later, two other operators received a license, so in total, there are six operators who can legally offer online gambling in the Swiss market to date.

Now, even though six operators have the license, only Grand Casino Luzern and Grand Casino Baden have managed to launch their online casino sites, late in 2019. They offer all kinds of online casino games provided by giants such as Microgaming, NetEnt, Red Tiger Gaming, Novomatic and iSoftBet, however, their Live Casino games pages were left blank, with a notice that things were about to change soon.

Two months into 2020 and Grand Casino Luzern made the game-changing step. As of a few days ago, mycasino.ch has started offering Evolution Gaming’s high-quality, award-winning games to its players. Lightning Dice, Lightning Roulette, Super Sic Bo, Dream Catcher, Auto Roulette and Live Baccarat are just some of the titles Swiss players can now enjoy.

Wolfgang Bilem, Grand Casino Luzern’s CEO, commented on the decision to choose Evolution Gaming, saying that a good reputation of operators’ online partners was a crucial part of Switzerland’s new gambling regulations. Bilem stated that it was clear to them that Evolution Gaming had an exemplary track record and incredible reputation in various regulated markets all across the globe. With that in mind, and of course, thanks to the quality of Evolution’s Live Casino games and solutions, the developer was the perfect partner for Grand Casino Luzern and mycasino.ch.

Evolution Gaming’s Chief Commercial Officer Sebastian Johannisson, on the other hand, said that they were delighted to be working with such a historic and special casino. Johannisson proudly commented that mycasino.ch was amongst the first Swiss online casinos licensed to offer a world-class, fully law compliant Live Casino service to the Swiss market. He finished his statement saying that Evolution’s wide range of outstanding Live Dealer games would be the perfect addition to the casino’s offering.