Two €25,000 Weekly Live Casino Tournaments Left at Betsson Casino for You to Join!

At Betsson Casino, two €25,000 Weekly Tournaments have already awarded excellent prizes to the most competitive players, but there are two tourneys left for you to join and win a share of the prize pool! 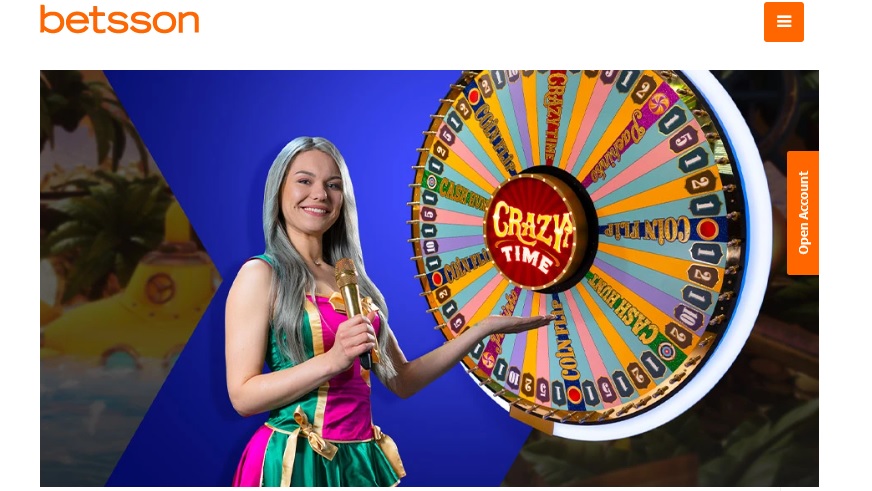 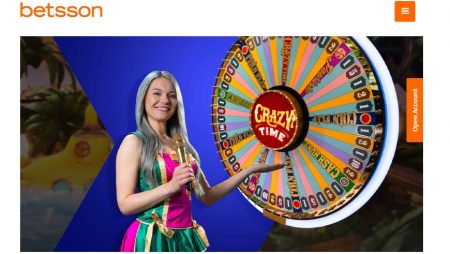 At Betsson Live Casino, two €25,000 Weekly Tournaments have already awarded excellent prizes to the most competitive players, but there are two tourneys left for you to join and win a share of the prize pool!

Two weeks are ahead of you, where you could win excellent prizes and have fun playing Evolution’s brand new Live Casino game Crazy Time. The game has already caught everyone’s attention, but it is way more fun to play when an extra massive prize pool is there for grabs. The first prize in these two remaining tournaments is €5,000, so make sure you start placing your bets on Crazy Time!

You must’ve heard or read about Evolution Gaming’s brand new game Crazy Time since it is all over the headlines. It is an extremely fun TV game show-style game that comes from the premier developer, filled with bonus games, Wild Multipliers, and guaranteed massive prizes. However, Betsson Casino has made sure that you win more playing it, by giving you the chance to participate in the two remaining €25,000 Weekly Tournaments.

The first prize for each tournament is €5,000 but there are more prizes to be won. Now, what do you need to do to win that prize? Well, for starters, you can play any game by Evolution Gaming, on any device, at any stake. For each €1 of the net win per game round, you will win one point on the leaderboard. But, should you play Crazy Time, those points will be doubled. For instance, if you place a €2 bet on Live Blackjack, and you win €8, your net win will be €6. For this win, you will get 6 leaderboard points, respectively. However, if your net win on Crazy Time is €6, then you double the points and you get 12 leaderboard points instead of 6!

A total of 100 players will receive a prize in each of the two weekly tournaments. These prizes will be cash prizes, therefore, will come with no wagering requirements. The leaderboard will be updated once a day, before 18:00 CEST. Opt-in for the tournaments is required, so you must opt-in at least once in order to take part in both remaining tournaments.

Casinos Promotions
Suit Up on Bombay Blackjack for the Lunar New Year Battle at Bitcasino.io
3 weeks ago
0 47 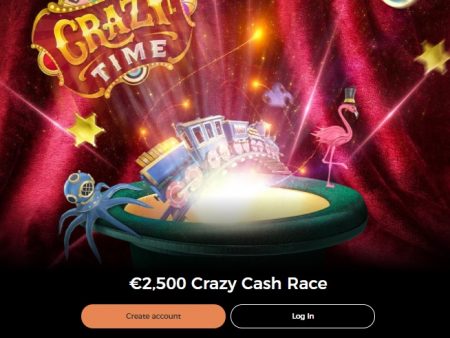 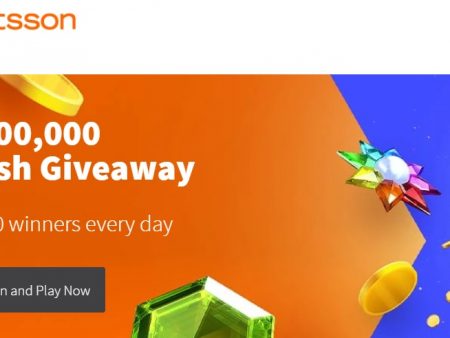