If a player at Mr Green Casino, hurry up and log into your account since on every spin you could win a massive prize. There’s €360,000 for grabs this month, so make sure you grab the biggest share! 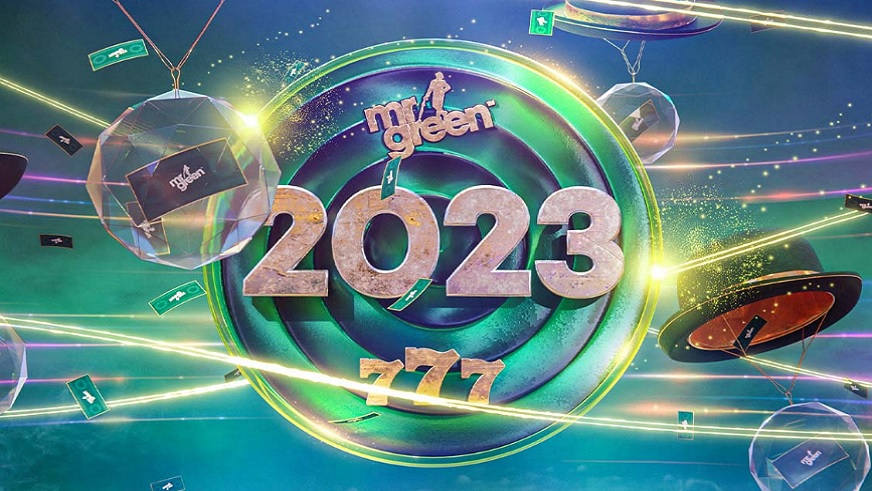 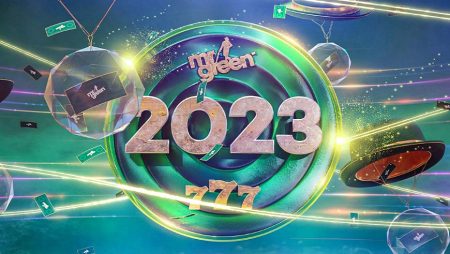 If a player at Mr Green Casino, hurry up and log into your account since on every spin you could win a massive prize. There’s €360,000 for grabs this month, so make sure you grab the biggest share!

This is not a new offer, no. This is the epic Drops & Wins promo, with Weekly Tournaments, in association with Pragmatic Play, that has been running since February 2022, but you have until the 8th of February, 2023 to get your prize! Hurry up and make sure you’ve entered your Mr Green account, to discover what’s left to be won!

As a regular Mr Green player, you must have noticed or even claimed this offer once, as it has been offered since last year’s February, but will last until the 8th of February, 2023. So, you still have a month to get the best of it.

The promo we’re talking about is the network promotion in association with Pragmatic Play, the popular Drops & Wins and Weekly Tournaments promo, which offered €4,680,000 in total when it first went live. Now, you’ll be playing for what’s left, €360,000. If you’ve played before, you’ll know what to do. But if this is your first time, here’s what you can do to maximize your chance of winning big!

You’d need to play any of the participating Live Dealers tables offered, and join in on the Daily Drops & Wins and Weekly Tournaments available in-game by opting in.

Remember that on the 8th of February, 2023, at 18:59 CET, the promo ends. So, if you wish to grab a nice no-wagering, cash prize, make sure you log into your Mr Green account and start playing!

There are 7 prize drops each day of the week, for the remaining weeks. You’d need to have placed a €1 minimum bet to be eligible to participate in the Daily Prize Drops. You may win multiple prizes during each Daily Prize Drop, credited to your account within 72 hours. Any remaining prizes at the end of the day are transferred over into the next day’s Daily Cash Drop.

When it comes to the Weekly Tournaments, each remaining week has 3 separate Tournaments, one for Blackjack, one for Baccarat, and one for Roulette fans. A minimum of 2 consecutive wins if playing Roulette, one if playing Baccarat or Blackjack, after placing two qualifying bets are needed for a player to be ranked on the leaderboard. The point distribution can be found on the T&C in-game, and the leaderboard is updated within one minute. In the event two or more players get the same score, the one that achieved it first will get the higher prize.

For Weekly Roulette Tournaments, bets on 1:1 odd bets (1:18/19:36, Odd/Even, Red/Black) will not count and will discontinue a winning streak if placed during one. For Weekly Baccarat Tournaments, side bets won’t qualify, and any such bets during a streak will cancel the winning streak. For Weekly Blackjack Tournaments, only Bet Behind and Main Bets will qualify, but side bets won’t. Only bet stakes that return more than the original will qualify. Mr Green’s General Terms and Conditions also apply.