Win a Share of €30,000 in Cash Treasures at Mr Green for Playing Live Gonzo’s Treasure Hunt

Mr Green is inviting all Gonzo’s Treasure Hunt fans to join the Spanish conquistador and hop on the latest adventure where you can grab a share of the weekly €30,000 prize draw pools. 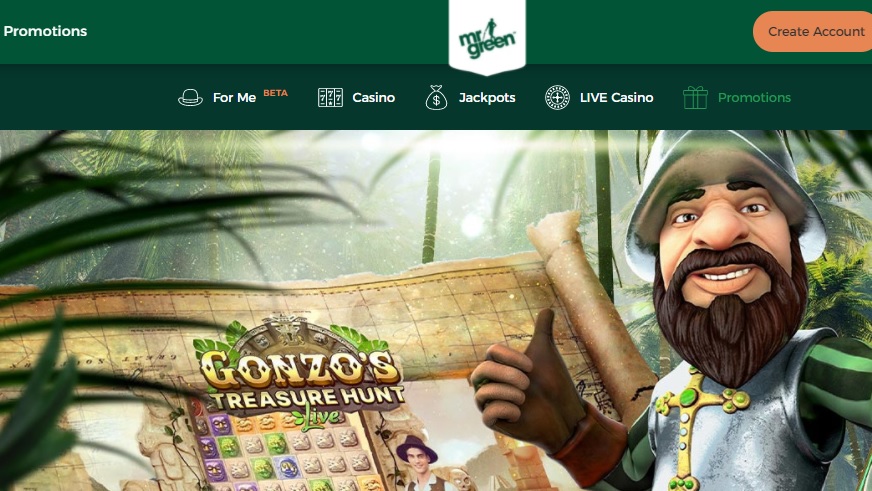 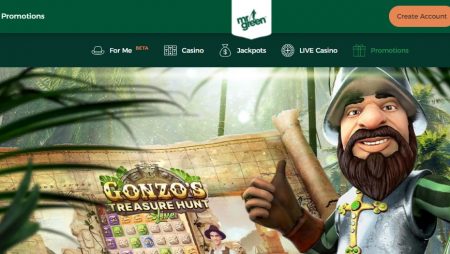 Mr Green is inviting all Gonzo’s Treasure Hunt fans to join the Spanish conquistador and hop on the latest adventure where you can grab a share of the weekly €30,000 prize draw pools.

You will have a blast playing this already super-popular new game by Evolution while scooping some excellent prizes in the weeks to come. Stay with us to learn how!

Mr Green celebrates the release of one of the most anticipated Live Casino games this year, the Live Gonzo’s Treasure Hunt, giving players the chance to participate four weeks in a row, with a €10,000 prize pool for sharing among the most eager-to-win players each week. The celebrations have started on the 19th of May, but luckily, you still have three more weeks to participate in the weekly prize draws and win a share of the €30,000 Cash Treasures.

The rules to participate are as always. Log into your Mr Green account and head over to the offer page to find out the full details about the promo. Join the adventure, and for each €10 deposited and played on the game Gonzo’s Treasure Hunt, you’ll get one entry for the weekly draw, with no limits as to how many tickets you can earn, and you will win Cash Prizes in the weekly prize draws. There are two weekly prize draws left where you can participate, plus the Grand Prize Draw. You’ve missed out on the two previous prize draws which took place from the 19th until the 25th of May, and from the 26th of May until the 1st of June. Now, the third week has started on the 2nd of June, two days ago, but will end on the 8th, so you still have four days to join it. You have until 23:59 (CEST) on the 8th to join this weekly draw. The fourth weekly draw starts on the 9th and will end on the 15th of June, at 23:59. The Grand Prize Draw is on the 18th of June.

Breakdown of Prizes and Specific Rules

A single player can only win one prize per draw and will be notified via SMS or on their Mr Green account for any rewards they’ve won. The rewards are free of wagering requirements.