XXXtreme vs Lightning – The Roulette Showdown

XXXtreme Lightning Roulette caught the eyes of many players when Evolution announced it. Many of us fondly remember the original Lightning Roulette and keep playing it. An official follow-up to such a well-known and beloved release was always going to grab player attention. It also prompted an important question among players. Which of these two multiplier roulette games is the better deal? 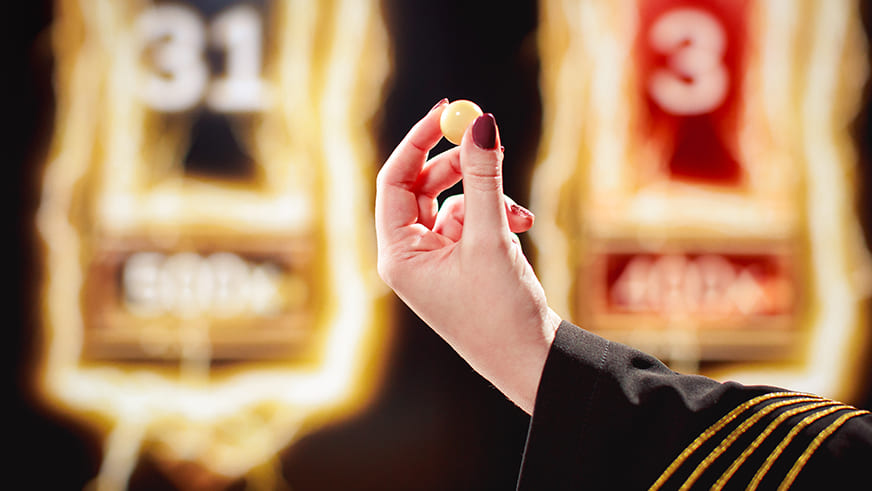 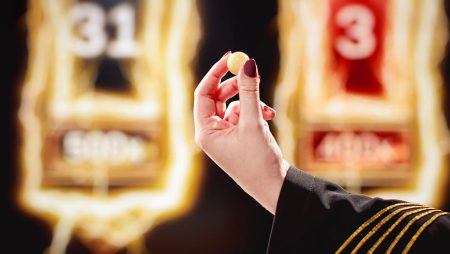 Given that both games use a similar baseline, we expect specific details to be equal. However, these two releases differ in many essential areas. Join us to explore the similarities and differences between XXXtreme Lightning Roulette and standard Lightning Roulette. Which one is the right one for you? Read on to find out.

What is Similar in These Two Games?

Both games offer multipliers. The game turns one to five numbers into lucky numbers. This release determines what numbers get picked and what multiplier you get randomly. The multiplier from these lucky numbers can climb up to 500x in a round. The Straight Up bet also has a 97.1% RTP in both versions of Lightning Roulette.

Casino members benefit from a detailed statistics page in both games. Evolution also gives players the option to save and play favourite wagers. Finally, neighbour bets let you set wagers on a number and several surrounding stakes.

The Differences in Lightning Roulette

Those increased payouts are only possible thanks to new mechanics. Lucky numbers remain identical in function. One new addition is Chain Lightning, which can affect up to nine numbers and grant extra multipliers. Chain Lightning and lucky numbers combine to create up to ten multiplier numbers in the game. Furthermore, the game can enhance multipliers through the Double Strikes feature, from 600x to 2,000x!

Payouts are also slightly different for Straight Up number bets that are not affected by the multiplier. In standard Lightning Roulette, these wagers pay 29:1. Meanwhile, XXXtreme Lightning Roulette decreases the payout to 19:1. That is how the game can keep the same RTP value while increasing the maximum multiplier win.

Which Game is Better?

What game should you pick in this roulette showdown? The answer depends on what you are looking for. If you want a high variance, very lucrative experience, then XXXtreme Lightning Roulette is for you. Regular Lightning Roulette will probably suit you better if you prefer your volatility on the lower end of the spectrum.

Other than the different ways to earn multipliers, the two games play almost identically. Because of that, we cannot claim one game is better than the other. Both target different live casino audiences. Both have plenty to offer, so we recommend giving both of them a try at some point!

Tips
Will Tracking Results Help You Win in Crazy Time?
2 weeks ago
0 63